‘Who’d work with a newborn baby around?’ he says 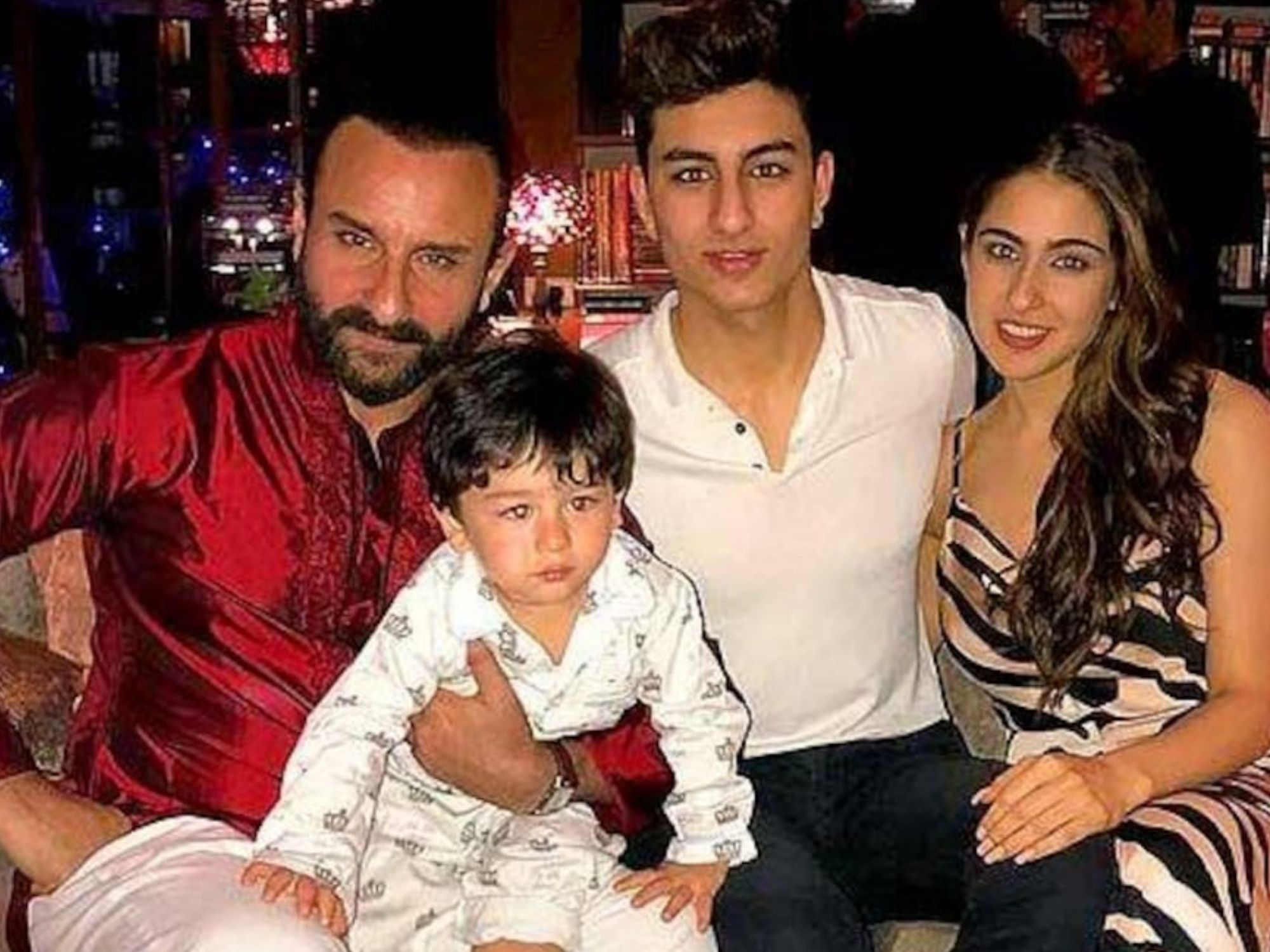 Actor Saif Ali Khan is all set to become a father for the fourth time. And this time too, like always, he will be taking a paternity leave to spend time with his newborn baby.

In a recent interview, Khan talked about the importance of paternity leave and how he has been taking it ever since his first child, actor Sara Ali Khan, was born. The Tandav star, however, agreed that one has to be in a privileged position to be able to take a leave on their child's birth.

“Who wants to work when you have a newborn at home? If you don’t see your children growing up, you’re making a mistake. And I can take time off from work — it’s a privileged position. Rather than follow a 9-to-5 routine, I live like an actor. Your dharma and approach to everything is based on your career," he told Elle magazine.

Khan has two kids - daughter Sara and son Ibrahim - from his first marriage to ex-wife Amrita Singh. He later welcomed son Taimur with second wife, actor Kareena Kapoor Khan and the couple are now expecting their second baby together.

Talking about how lucky he feels to have a family like his, he said, "I’m an actor and I’m loving it! I like being with my family, travelling the world, drinking wine and watching my kids. Touchwood!”