Violence is not what women ask for when demanding equality, explains OKB

The explosives were planted on a motorcycle; one of those injured is in a critical condition

A total of 16 people have been reported to be injured in the explosion; one in a critical condition. PHOTO: Express News/Muhammad Zafar
QUETTA:

At least 16 people were injured in a blast in Sibbi, Balochistan on Friday, with initial reports suggesting that the incident occurred soon after a rally held in the city in solidarity with Occupied Kashmir.

The explosives were reportedly planted on a motorcycle. According to police, personnel of the law enforcement agencies have cordoned off the area and started a search operation.

11 of those injured have been shifted to District Headquarter Hospital (DHQ) while five to Combined Military Hospital (CMH) in Quetta. One of the wounded persons, reportedly a police constable, is said to be in a critical condition. 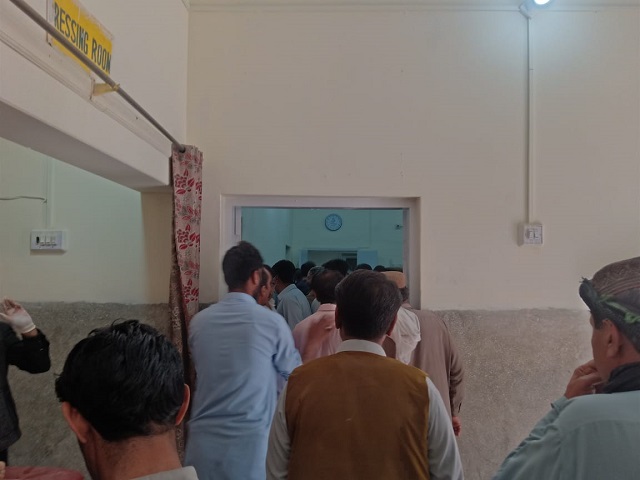 On January 7, two people were killed and more than a dozen injured – including two soldiers of the paramilitary Frontier Corps (FC) – in a blast in the provincial capital.

Last month, Chief Minister Jam Kamal said that the security challenges in Balochistan were on a decline as the law enforcers had defeated the elements stoking terrorism across the province. 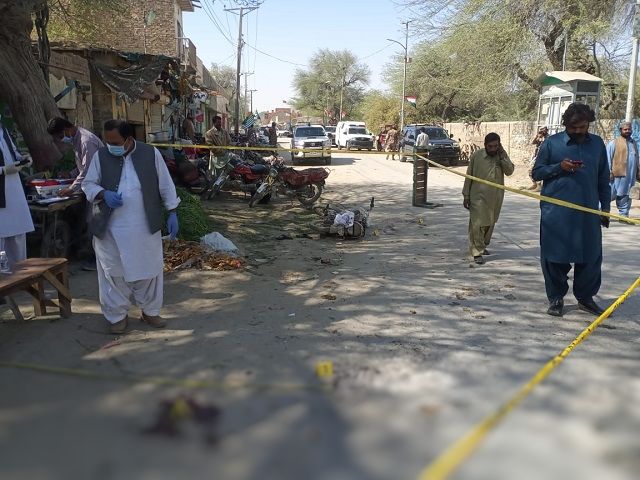 “People of the province and security forces have rendered immense sacrifices in the war against terrorism and defeated the hostile forces using Pakistan’s soil for international war,” he was quoted as saying while addressing the participants of a national security workshop in Quetta.

The province has long been wrecked by ethnic, sectarian, and militant violence perpetrated by a potpourri of groups. Officials have repeatedly blamed “hostile forces” for violence in the province.