OPEC expects output reduction to keep market in deficit throughout 2021 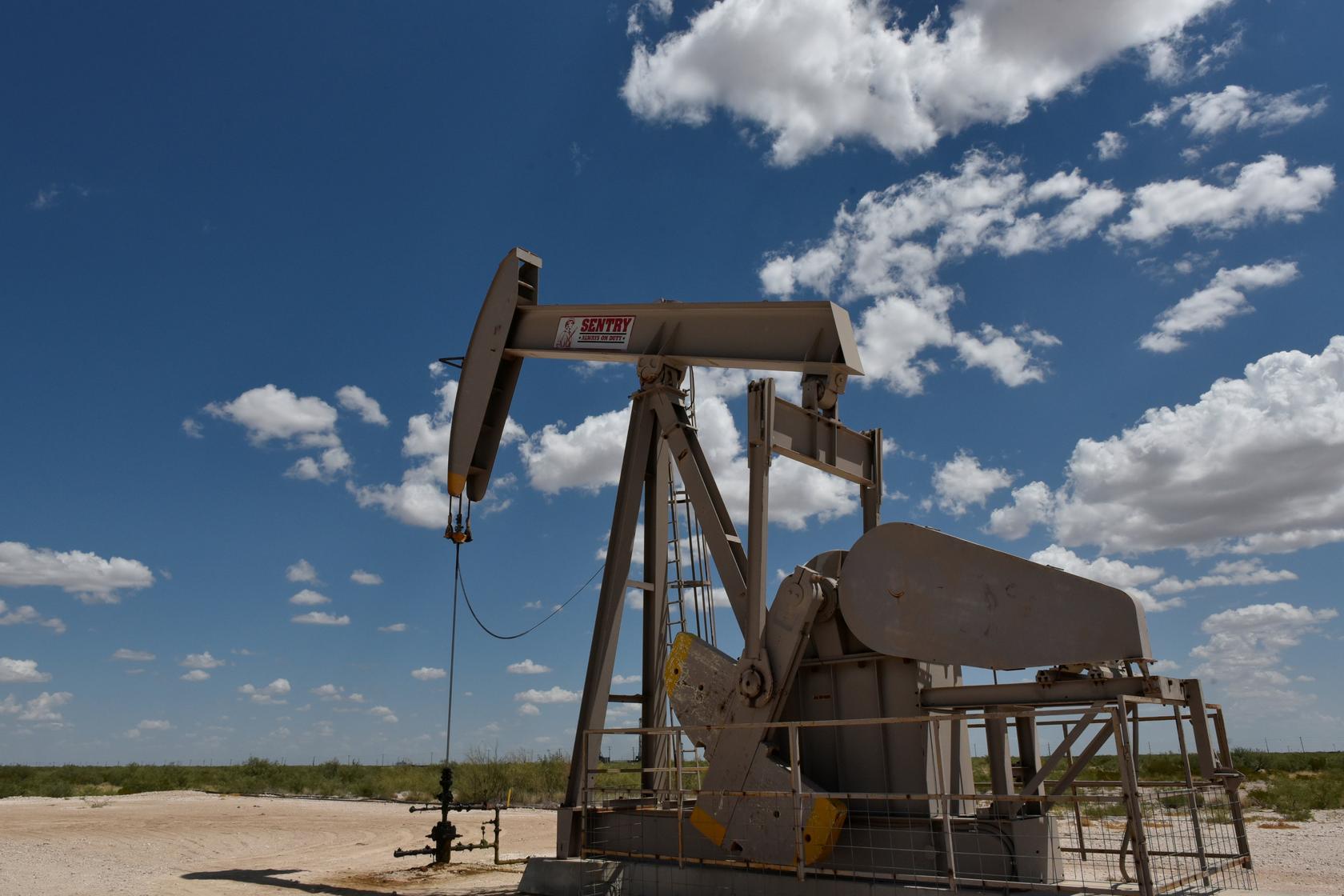 US filed a lawsuit to seize a cargo of oil it says came from Iran rather than Iraq. PHOTO: REUTERS
LONDON:

Oil prices extended gains on Thursday after the OPEC+ alliance of producers stuck to its reduced output policy and US crude stocks fell, with optimism over a new US pandemic relief bill adding further price support.

US West Texas Intermediate (WTI) crude futures climbed $0.31, or 0.56%, to $56 a barrel after reaching its highest settlement level in a year on Wednesday.

The Organisation of the Petroleum Exporting Countries (OPEC) and allies, a group known as OPEC+, extended its oil supply pact at existing levels on Wednesday, suggesting that producers are happy the cuts are draining inventories while uncertainty remains over the outlook for a recovery in demand as the Covid-19 pandemic lingers.

A document seen by Reuters on Tuesday showed that OPEC expects output cuts to keep the market in deficit throughout 2021, even though the group reduced its demand forecast.

The market was further bolstered by news that Democrats in the US Congress took the first steps towards advancing President Joe Biden’s proposed $1.9 trillion coronavirus aid plan.

Also supporting prices, US crude oil stockpiles fell by 994,000 barrels last week to 475.7 million barrels, the lowest level since March, the US Energy Information Administration said on Wednesday. Analysts in a Reuters’ poll had forecast a rise of 446,000 barrels.

In a separate development, the United States has filed a lawsuit to seize a cargo of oil it says came from Iran rather than Iraq, as stated on the bill of lading, contravening US terrorism regulations.