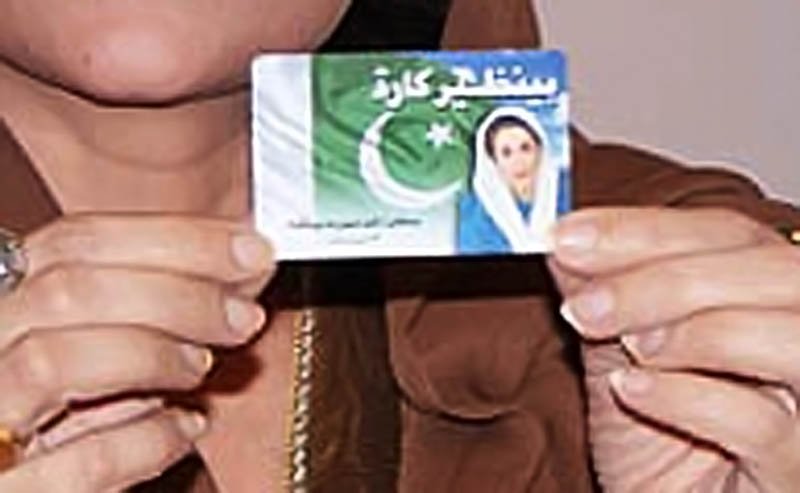 The Benazir Income Support Programme (BISP) announced the removal of an additional 29,961 individuals from its list of beneficiaries on Wednesday, following the data cleaning exercise under the Ehsaas Government Framework.

Special Assistant to the Prime Minister on Poverty Alleviation and Social Protection Dr Sania Nishtar tweeted that these individuals had been made ineligible for receiving the cash assistance as per the availability of more data last year.

She said among those removed from the BISP's list of beneficiaries include 15,326 pensioners, 273 government employees, 9,991 high-income individuals, and 4,371 employees of autonomous agencies.

In July 2020, the Khyber-Pakhtunkhwa (K-P) chapter of the Federal Investigation Agency (FIA) also completed its investigations against government employees who were allegedly involved in a scam where they misused the Benazir Income Support Programme.

The agency had lodged cases against 24 government officials for misusing their authority to steal from the programme that was meant to offer a financial lifeline to the poorest of the poor.

A government audit of the programme found that out of the 820,165 beneficiaries who had been disqualified, 14,730 were government employees and were not eligible to receive cheques under the programme.

The BISP also removed 692 people who owned at least one or more vehicles, while 43,746 were culled from the list because their spouses owned one or more cars.

The BISP rules also stipulated that anyone who can pay Rs1,000 in telephone bills every month is not “eligible” to get the monthly stipend from the programme. Hence, 24,546 people were further removed under this category.

I am really surprised to note that despite government extreme steps to eliminate corruption there has been a steady rise. The only way we can end this is to take more and practical measures. If we minimise the level of corruption I am sure we can stand on our feet and will never be in a position to ask for foreign aid.