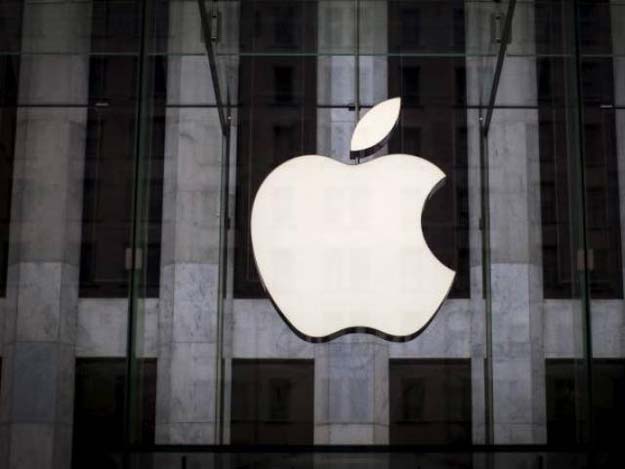 An Apple logo hangs above the entrance to the Apple store on 5th Avenue in New York City, in this file photo taken July 21, 2015. PHOTO: REUTERS

Apple shipped its iPhone 12 lineup several weeks later than usual, but an expanded number of models and new look tapped pent up demand for upgrades, especially in China. The company also posted strong sales of its Mac laptops and iPads in the quarter, driven by consumers working, learning, and playing from home during the pandemic.

Apple's revenue for the quarter ended December 26 rose 21% to $111.44 billion. Earnings per share rose to $1.68 from $1.25, beating Wall Street targets, according to IBES data from Refinitiv. Sales of iPhones were $65.60 billion and beat a record set three years ago.

Chief Financial Officer Luca Maestri told investors that revenue growth was likely to accelerate on a year-over-year basis in the current fiscal second quarter and that gross margins were likely to be similar to the fiscal first quarter’s rate of 39.7%. He also said the company’s services segment revenue faced a tough comparison to the year before, when the pandemic lifted sales, and that year-over-year growth in the company’s wearables segment would slow.

“Their challenge is keeping up the success to justify the now-premium valuation,” Trip Miller, managing partner at Apple investor Gullane Capital Partners.

Apple, the biggest US-listed public company by market capitalization with a value of $2.4 trillion, has thrived through a pandemic that forced it to shutter many of its stores but prompted many consumers to buy or upgrade devices.

China proved a strong market for iPhone, with overall sales there rising 57% to $21.31 billion.

“We had two of the top three selling smartphones in urban China,” Cook told Reuters in an interview, adding that “upgraders, in particular, set an all-time record in China.”

Mac sales hit expectations at $8.68 billion. Sales of iPads, services, and wearable topped Wall Street targets. IPad revenue was $8.44 billion and the services business, which includes its new Apple One bundle of television, music, and cloud storage services had $15.76 billion in revenue.

Cook told Reuters that sales of Macs, iPads, and the iPhone 12 Pro model all ran into “supply constraints.” He said that “semiconductors are very tight” but that other area of the supply chain contributed to the constraints as well.

Apple has 620 million paying subscribers on its platform, ahead of its goal to have 600 million subscribers by the end of 2020, Cook said.

The services segment also includes sales from Apple’s App Store, whose billing practices have become a flashpoint of conflict with “Fortnite” creator Epic Games and whose privacy rules have ticked off a public spat with Facebook Inc.

Apple’s wearables and accessories segment, which includes the Apple Watch and AirPods product lines, hit $12.97 billion in revenue. Apple in December released the AirPods Max, a $550 set of over-ear wireless headphones, with shipment dates stretching months into the future within hours of the product’s launch. Cook said short supplies of the AirPods Max could continue into the company’s current fiscal second quarter. 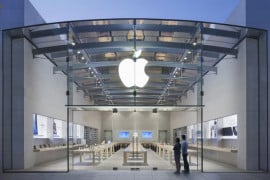