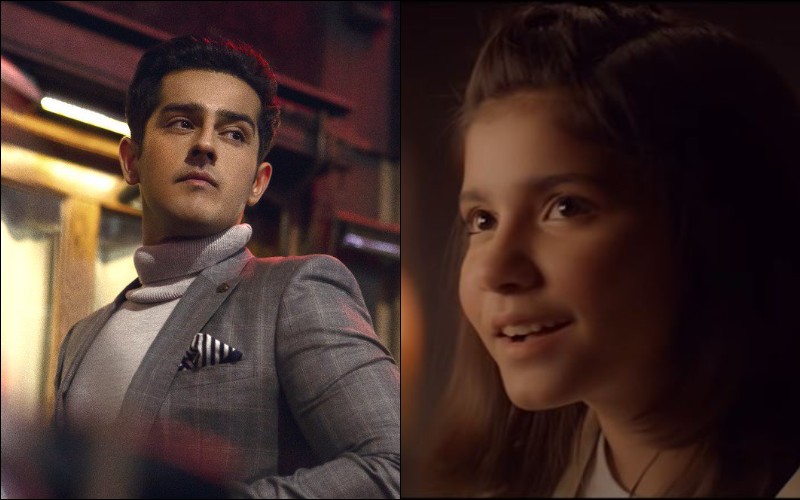 The year 2020 can qualify as the year of stagnation but despite that, it witnessed a surge in music platforms, collaborations and original releases before coming to a close. Following suit, local artists aren’t holding back from upping the ante in 2021, stated a press release. They are kicking it off with an interesting collaboration by
music composer Azaan Sami Khan.

Titled Tu Hai Mera, the song’s music video recently surfaced on YouTube, crooned by some of the most sought-after names in the industry, including Hadiqa Kiani, Hadiya Hashmi, Sufi duo Fareed Ayaz and Abu Muhammad, along with newcomer Ali Tariq. You might need a moment or two to fully bask in the glory of their vocals merged together, accompanied by S K Khalish’s lyrics.

Tu Hai Mera was announced at this year’s LUX Style Awards and dubbed the Hope Song of the Year. The video showcases memorable performances by all the vocalists, along with a stellar dance performance by a fresh face. It encompasses Khan’s vision for the song, which was “to make something that holds value.”

While most of the production was carried out locally, Khan also partnered with Eric Pillai across the border for the mixing and mastering, nailing that multicultural feel.

Son of Adnan Sami Khan, the composer has previously worked on music for Parey Hut Love, Superstar and Parwaaz Hai Junoon. And Tu Hai Mera might just be the first of his many compositions for this year.The song is now available on all streaming platforms, including Khan’s YouTube channel.