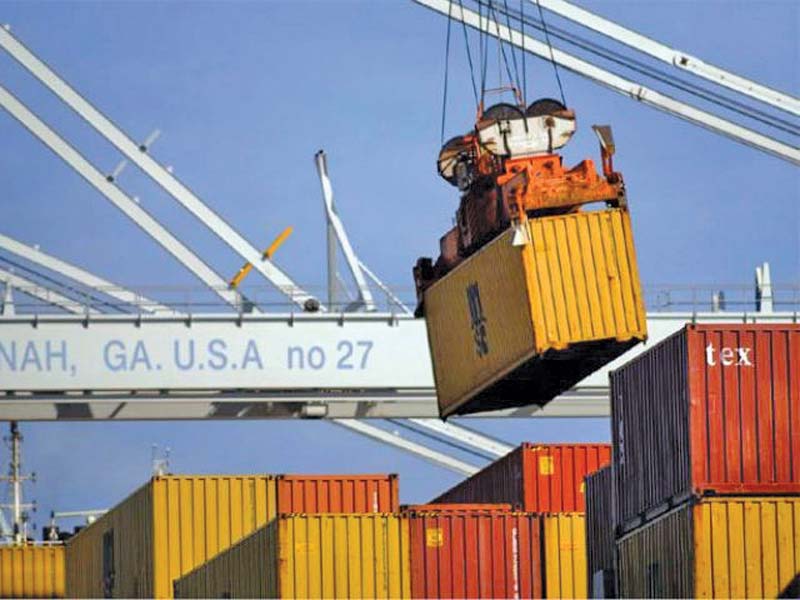 There are apprehensions that the industrialists would not pass the impact of reduction in raw material prices to the consumers, but only the increments. PHOTO: FILE
LAHORE:

Regulatory and additional duties on raw material, which is not produced locally, will be abolished, said Adviser to Prime Minister on Commerce and Investment Abdul Razak Dawood.

Speaking to a delegation of the Lahore Chamber of Commerce and Industry (LCCI) on Saturday, he said that customs duty applicable on such inputs would also be reduced by the government in a bid to make Pakistani products more competitive in the global market.

He announced that banking agreements with Afghanistan and Uzbekistan were in progress and once these agreements come into effect, trade with the two countries will be regularised.

Dawood added that councils were being established to enhance exports of leather, mango, potato, kinnow and dates. The adviser expressed optimism that this move would yield excellent results for the economy of Pakistan.

“The prime objective of the government is to stabilise the country’s economy and all-out efforts are being made to achieve that goal,” Dawood said. Speaking on the occasion, LCCI President Mian Tariq Misbah said that the steep rise in trade deficit needed urgent attention of the government.

He further stressed that the process of release of refunds for exporters needed to be streamlined. He said that a technical error in the refunds system resulted in wrong disbursements of the refund amounts while erroneous notices were also issued to members of the business community and false cases were registered against them.

He requested the adviser to play a supporting role in this matter so that the business community was not victimised wrongly.

“The government should focus on fixing the technical problems in sales tax e-refund system to ensure swift and transparent issuance of refunds to the exporters,” he said.

It was proposed that to increase Pakistan’s export competitiveness across diverse sectors, the incentives which are being provided to the export-oriented sectors should also be extended to other sectors including pharmaceutical, rice, halal meat and engineering segments.

Misbah further emphasised that refunds of these sectors should also be processed through the new FASTER system.