BJP Secretary, MP from Kaushambi in Uttar Pradesh had demanded action against the makers of the show 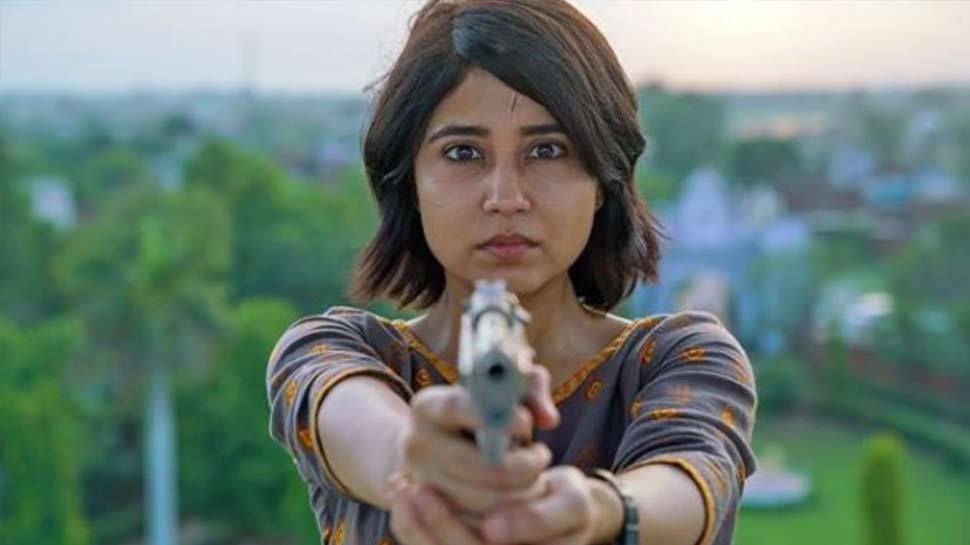 Two days after an FIR was registered against the producers of Mirzapur, the Indian Supreme Court on Thursday issued a notice to and sought responses from the show's makers, producer and Amazon Prime Video.

The FIR was registered based on a plea alleging Mirzapur was hurting ‘religious sentiments’ and spoiling the image of Uttar Pradesh’s Mirzapur district, reported the Hindustan Times.

The FIR named producers Ritesh Sidhwani, Farhan Akhtar and Bhaumik Gondaliya under IPC sections 295 A (deliberate and malicious acts, intended to outrage religious feelings of any class by insulting its religion or reli­gious beliefs), 504 (intentional insult with intent to provoke breach of the peace), 505 (statements conducing to public mischief) of the IPC along with sections of the Information Technology (IT) Act.

The FIR was filed based on a complaint by Arvind Chaturvedi at Mirzapur Kotwali (Dehat) police station. According to the Indian Express, the police said, “Arvind Chaturvedi alleged that the web series shows abusive content and illicit relations. Thus, based on the complaint, an FIR has been registered against producers and the platform.”

The row over Mirzapur comes after similar allegations against Tandav, starring Saif Ali Khan, were made.

Speaking to ANI, Lok Sabha MP from Kaushambi in Uttar Pradesh, Vinod Sonkar said that he is happy that UP Chief Minister Yogi Adityanath has taken cognisance of complaints against Tandav. But he also demanded that action be taken against the makers of Mirzapur for allegedly hurting the sentiments of people belonging to the region.

"Mirzapur is famous for carpet business and for the Maa Vindhyavasini Shaktipeeth which is one of the most sacred religious centers for Hindus. But the makers of Mirzapur have damaged the image of the district globally and have hurt the sentiments of people," he claimed.

Sonkar demanded that a heavy penalty be levied from the makers of the show, adding that the money from the fine should be spent for the development of the region. "The web series has projected Mirzapur as a hub of illegal weapon business which is incorrect," he said.

In Mumbai, police had booked Tandav director Ali Abbas Zafar, producer Himanshu Mehra, writer Gaurav Solanki, and Aparna Purohit, head of India Original Contents at Amazon, and also the actors featuring in the web series. The Lucknow Police have also registered an offence against the producer and director of the series and a team of Lucknow Police reached Mumbai on Wednesday to investigate the case.

The complainants alleged that Tandav inappropriately depicts the UP Police personnel, hurts religious sentiments and adversely portrays the character playing the prime minister in the political drama.

Whats the point now both the series has been watched devoured by the public a few months back. They should have filed this case long time back .