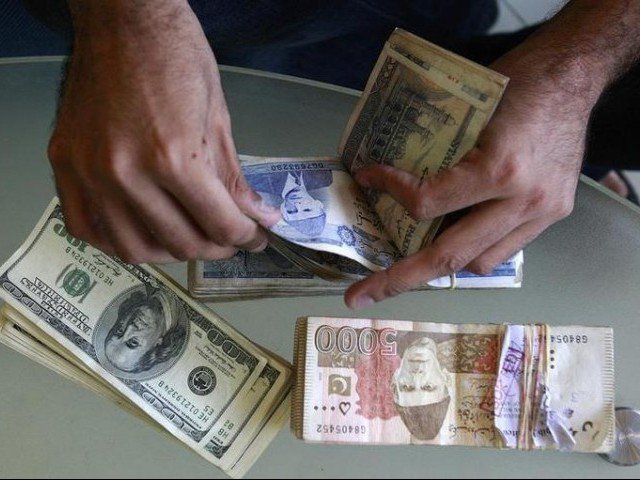 The federal government has increased the rate of profit in a range of 12-96 basis points on various national saving certificates partly to attract higher investment in the government papers and partly to pass on benefit of rise in returns from Pakistan Investment Bonds (PIBs).

The Central Directorate of National Savings (CDNS), which operates under the ambit of the finance ministry, reinvests the funds received from retail investors into three to 10-year PIBs.

So far, the CDNS has mobilised a meagre investment of Rs28.68 billion in the first five months (Jul-Nov) of the current fiscal year compared to Rs371 billion in the previous full fiscal year 2020, according to the State Bank of Pakistan.

People have apparently invested low amount in the saving scheme due to downward trend in the rate since March 2020 and they wanted to keep cash in hand to deal with any untoward situation during the Covid-19 pandemic.

Moreover, the government has discontinued prize bond of denomination of Rs40,000 each and Rs25,000 each. People have been encashing the banned bond. This has partially offset growth in investment in the national saving certificates.

The new investors would receive profit as per the new rates.

CDNS is managing investment portfolio of around seven million individual and institutional investors. The government has, however, recently banned investment by institutions in the saving accounts and certificates.

The government utilises the investment attracted through the national saving accounts and certificates to bridge its budgetary deficit.

Keeping in view price hikes the rates are still meager and require reconsideration for retired old widows and shuhadas.