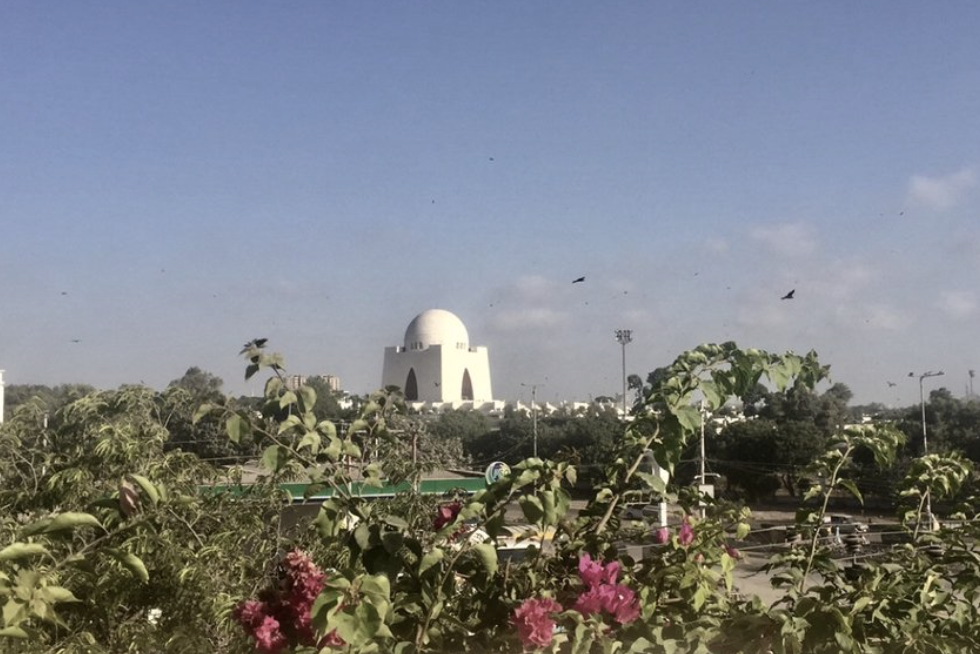 The project to supply 65 million gallons of water daily [MGD] to Karachi under the Greater Karachi Bulk Water Supply Plan, has faced one hurdle or the other over the years from failure to provide funds in a timely manner for the scheme to contractors stopping work on the project. As a result the 20 million people of this metropolis receive inadequate water supply.

Contractors commissioned for the project stopped work in September 2019 stating that they had not been paid. They said that the arrears were as much as Rs500 million and they could not continue work if they were not paid.

The Karachi Water and Sewerage Board (KWSB) authorities have promoted the project since 2012. However, the Sindh government approved it in 2014 while a preliminary study for the plan was conducted in 2016-17. Thereafter one billion rupees was allocated for the scheme in the 2017-18 budget but only Rs 250 million was actually released. No funds were released for the project in the 2018-19 budget. In the 2019-20 budget Rs 500 million were allotted, of which only Rs 37 million were disbursed.

A sum of Rs150 million has been set aside for the project in this budget, of which Rs37 million were paid in December 2020. Of this amount Rs 30 million was paid to the contractors while Rs 7 million was disbursed to the consulting company. In spite of the payments, no work has started on the two components of the four-phased project.

“There are two contractors for the 65MGD project, with a total debt of Rs500 million, which has remained unpaid for several months. Both contractors have been paid Rs15 million each, but they have not restarted work saying the payments are inadequate,” said a KWSB official on the condition of anonymity. “The contractors say they will only resume work after all of their dues are paid,” he added.

Owing to the project’s non-completion, KWSB officials said Karachi would most likely have to face a severe water shortage this year. However, a recent decision of Sindh Chief Minister Murad Ali Shah may still salvage the project.

The Sindh CM has ordered that a component of the 65 MGD project, which includes laying a transmission line from High Point to Karachi, is expected to be constructed in collaboration with the World Bank. The said transmission line will provide 130 MGD of water, including the 65MGD of Greater Karachi Bulk Water Supply Scheme.

Following this decision, it is now expected that the stalled development work on the other two components of the project will resume from next month.

Speaking to The Express Tribune, Project Director Zafar Palijo said that although the current pace on the project is disappointing, the latest developments in the project should quicken the pace of work on it. “The Sindh government will hand over a component of the 65MGD project to the World Bank, which will utilise its own funds to bring it to completion. That being said, the component being handed over to the World Bank will take more time to develop, but the overall the project is expected to be completed in four years. Furthermore, the provincial government will disburse more funds, following which development work will resume on the remaining components of the projects.”