Independence Day: Prepping for celebrations as the city slumbers in Ramazan

Independence Day: Prepping for celebrations as the city slumbers in Ramazan 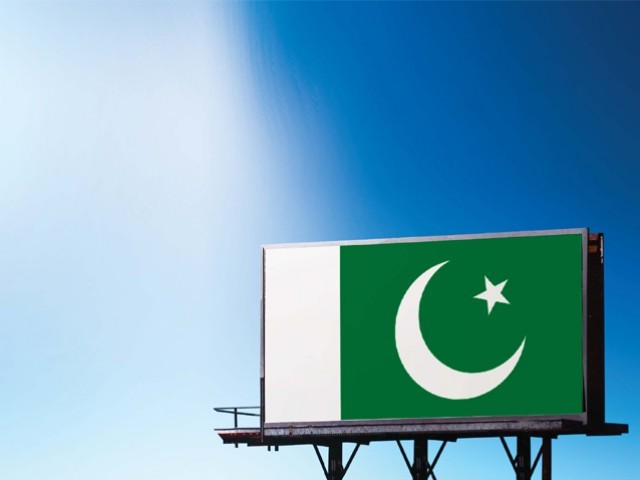 While residents of the capital seem sluggish to celebrate Pakistan’s 64th Independence Day during Ramazan, the city administration is going all-out in prepping for celebrations.

A rehearsal event to finalise plans for Independence Day celebrations has been organised by the Islamabad Capital Territory (ICT) Administration here at the Jinnah Convention Centre on Wednesday.

Only selected people including political leaders, diplomats and government high-ups have been invited. ICT officials said that foolproof arrangements have been made to ensure security at the event and throughout the city on August 14.

Meanwhile, vendors selling national flags, badges, stickers, ribbons and other related celebration items that used to flourish across the city as August approached, have been overshadowed by stalls selling staple foods items. The vendors expressed concern over the lacklustre attitude of the residents, who are, “Undernourished from fasting and lack the vigour to celebrate Independence Day during Ramazan.”

Syed Ihtisham, a vendor in Aapara Market, said that because Independence Day is during Ramazan, people coming to the market either shop for Eid or purchase edibles for sehr or iftar.

He said that inflation and frequent loadshedding have affected his business two-fold; the direct effect of increased costs, and then the reduction in demand due to people’s deteriorating purchasing power. Ihtisham, however, said he was hopeful that his sales will improve when preparations gain momentum in the coming days.

Another vendor in Karachi Company selling celebration items for Independence Day, Sharif Islam, said that people are not buying these items because their prices have significantly increased from last year. He attributed the increase to the rise in prices of raw materials like paper, cloth, steel and silver. A small Pakistani flag that used to sell for Rs20 last year is now being sold for Rs30, while a large flag that used to sell for Rs250 is being sold for Rs300. The price of badges has also gone up from Rs20 to Rs30 this year, he said.

Retailer Ajmal Khan added that frequent loadshedding has pushed up the prices of flags as printing presses often remain closed or must use generators and charge higher rates to cover their costs.

Energy crisis: In Swat, lack of electricity brings life to a halt