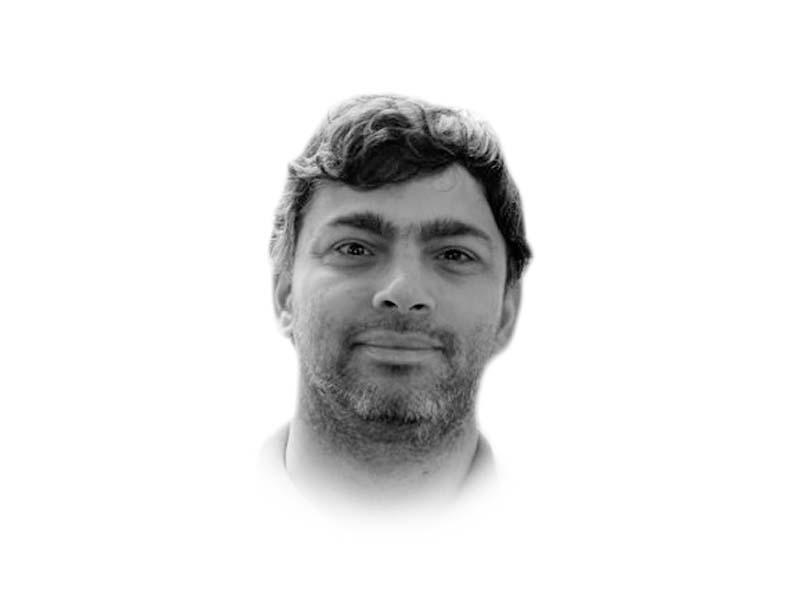 The year 2020 finally came to an end, leaving behind a trail of death and destruction. During this, migrant remittances proved to be a shining star for Pakistan and other developing economies. During FY20-21, Pakistan’s remittance inflows stayed north of $2 billion for seven consecutive months despite sluggish economic conditions prevailing in host countries. This helped the country post a 17-year-high current account surplus. During June-December 2020, remittances grew by a remarkable 28%. Though less spectacular than Bangladesh’s roughly 37% growth during the same period, Pakistan’s numbers are better than other major recipients in the region: remittances to Nepal grew by 10% (June-November), Sri Lanka by 18% (June-November) and the Philippines by 5% (June -October).

In fact, Pakistan’s remittance inflows fell in only May, compared to Bangladesh and Sri Lanka during March-May. Remittances to the Philippines and Nepal, two other major recipient economies, fell for four months during 2020.

In the early days of the pandemic, remittances to all developing countries fell sharply. April numbers for Nepal were less than half of those a year ago, indicating a decrease of 56%. Sri Lanka and Bangladesh too witnessed a fall of 32% and 23%. Though remittances to Pakistan resisted in April, May saw a decline of 19%. When in June, remittances surged by 51%, it was thought that these were repatriated savings of Pakistani workers who were relocating after losing jobs in the GCC countries and elsewhere. An alternative explanation was that these flows corresponded to pent-up transactions that had accumulated during the lockdowns in March, April and May. The fact that remittances maintained their unprecedented levels, reaching the highest recorded amount of $2.76 billion in July, challenges this assertion.

This week, we discuss the explanation that remittance growth is mainly due to growing popularity of formal money transfer channels among Pakistani migrants. This indeed holds merit. Firstly, a non-negligible share of informal remittances to Pakistan are carried home by hand. This was disturbed due to Covid-related travel limitations. Secondly, increasing curbs on the Hundi payment system to comply with FATF requirements may have helped increase the number of formal financial transactions. Thirdly, SBP and the government made sustained efforts to lower remitting costs to Pakistan over the past two years. The minimum amount to avail inexpensive bank transfer facility under the Pakistan Remittance Initiative (PRI) was lowered from $200 to $100. Likewise, banks and financial institutions were given incentives to seek remittances.

The cumulative impact of these could be the volume of remittances received through official channels grows even if total amount of dollars entering the country remained the same.

A look at inflows from Pakistan’s top migrant destinations may shed light on this: From June to December, remittances from all the major source countries increased with the exception of Malaysia from where it fell by 49%. Remittances from Saudi Arabia rose by a strong 34%. However, inflows from the UAE and other GCC countries increased by just 11-12%. This puts into doubt the above explanation as restrictions on Hundi and less-frequent travel should influence remittance behaviour of Gulf residents more. A large chunk of labour in the GCC are semi- or un-skilled workers who need to make frequent transfers home, making one believe that other factors may explain the changing trends in remittances.