Pakistan to develop its own messaging app: IT minister

The app will include features such as messages, voice and video calls 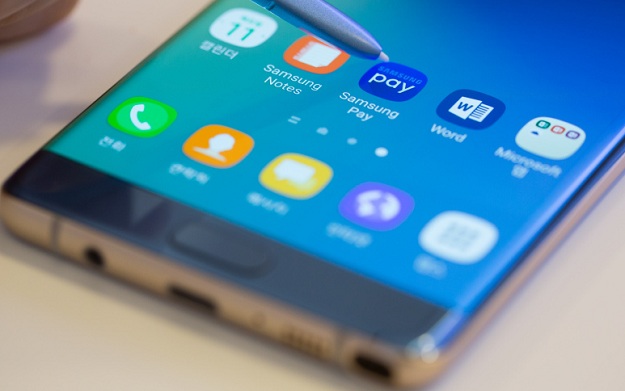 The app will be developed by the Ministry of Information Technology. PHOTO: FILE
KARACHI:

Pakistan has decided to develop a world-class social networking app with state-of-the-art security features, which will include all modern communication features including messages, voice calls and videos.

It will be developed by the Ministry of Information Technology and IT experts.

The government has started consultations for the purpose and after approval from the federal cabinet, work on the project will start.

Federal Minister for Information Technology Aminul Haq told The Express Tribune that the ministry had decided to create a social networking app for the convenience of the people at the national level.

The users will be able to register with the app using their mobile and CNIC numbers.

Among other features, the app would ensure complete protection of the people's data and messages while the user's personal information will not be shared as well.

In the first phase, it will be launched in major cities after being developed on an experimental basis, after which its scope will be widened.

According to IT minister, work on the development of this social networking app will start soon.

We will try to launch this social networking app this year, Aminul Haq said, adding that rules for the use of app will be made in due course.

The ministry and local IT experts will soon start work on the development of this communication app, he added.

According to the minister, the app will be a major revolution in the IT sector and will increase employment opportunities.

This social communication app will be governed under the Ministry of IT, he said.