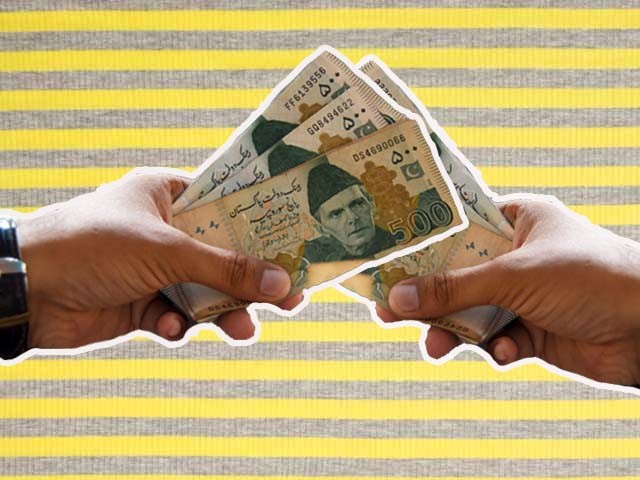 The federal government has offered a package to the independent power producers (IPPs) in a bid to clear Rs450 billion circular debt, which has plagued the entire energy chain.

The IPPs are also facing circular debt which overdue receivables had increased to around Rs700 billion.

As of end of October 2020, the overdue receivables of 47 IPPs stood at around Rs451 billion, an industry official said, adding that Minister for Finance Dr Abdul Hafeez Shaikh has offered a package to clear this liability. He said the IPPs are evaluating the government’s offer.

According to the official, Dr Shaikh made this offer to the representatives of the IPPs at a recent meeting. During the meeting, the minister offered to clear Rs450billion of those IPPs which signed a memorandum of understanding (MOU) with the government to revise power purchase agreement.

Under a revised deal, the government wants to link indexation with rupee instead of dollar. It would also end capacity payments that have put multibillion rupees burden on the consumers.

Dr Shaikh told the IPPs that the government will pay Rs450 billion to them to resolve circular debt partially. However, this payment will be released in three installments.

One third amount of each installment will be in the form of cash while two third will be in the shape of the Pakistan Investment Bonds (PIBs) at a floating rate.

The government will pay the second installment in June 2021 and the final Installment in December 2021. It will clear the total outstanding amount of the IPPs in one year and one month time.

The representatives of the IPPs and Minister for Finance Dr Shaikh will hold another meeting next month for finalization of the amendments to the Power Purchase Agreements (PPAs) in line with the MoUs the two sides signed in August 2020.

The government is also working to resolve the circular debt issue in oil and gas sectors.

The Economic Coordination Committee (ECC) of the cabinet had formed a committee that had mulled different options to clear debt of oil and gas companies like the Oil and Gas Development Company Limited (OGDCL) and the Pakistan State Oil (PSO).

The power sector was not paying dues to the PSO on account of fuel supply due to non-payment of dues to the IPPs. After clearing the debt, the IPPs would also make payments onward to fuel suppliers.

The ECC had also proposed that the PSO should be given shareholdings in power plants like Nandipur Power Project to clear its debt. Another option was that PSO shares should be transferred to Mari Petroleum and the OGDCL to clear circular debt.