LSA 2020: The best and worst dressed of the night

Trees worth millions reduced to ashes in K-P forest fire

Fire incidents are a common phenomenon in the forest range of Galyat. PHOTO: EXPRESS
AYUBIA:

Heavy wildfire engulfed the forests of Mushkpuri, Birote Khurd and nearby Dunga Gali areas of Ayubia and Galyat in Khyber-Pakhtunkhwa (K-P), reducing tress worth millions of rupees to ashes.

The fire, which broke out on Thursday in the forest area of the Birote Khurd Union Council in Abbottabad district, spread up to the hilly range forest of Mushkpuri and Galyat while the provincial forest department has failed to protect the precious trees.

Inhabitants of the area told The Express Tribune on Friday that wildfire incidents were a common phenomenon in the forest range of Galyat and every year precious trees and wildlife were destroyed in large numbers due to negligence of the concerned department. 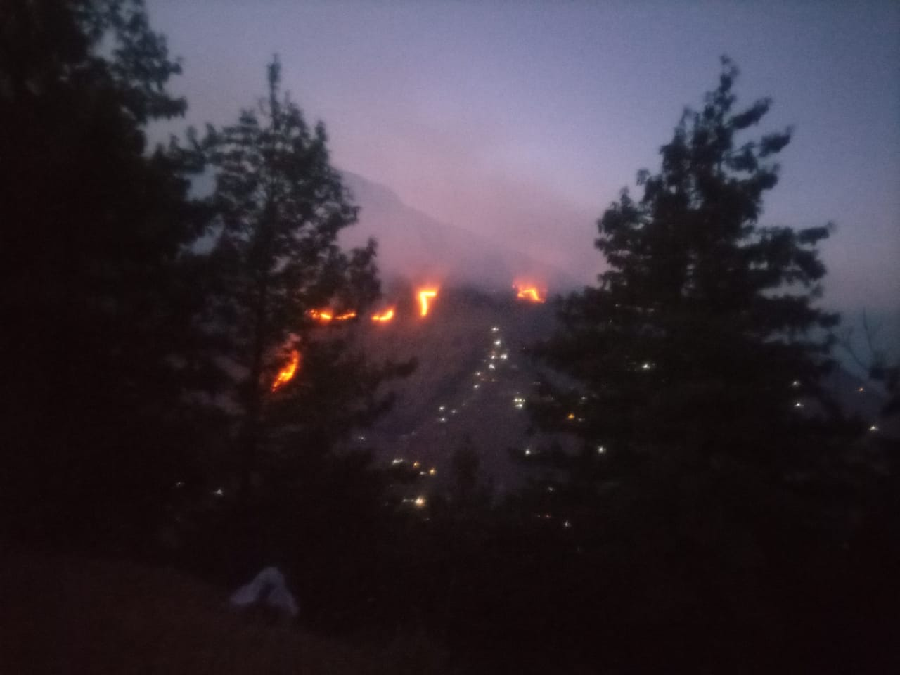 The forestland of the area had partridge of different species and other birds and animals including leopards, fox, jackals and dears, which are either killed in scores due to wildfire or made to migrate to least densely populated areas.

Amna Sardar, an environmentalist from Galiyat and former member of K-P Assembly told The Express Tribune that the wildfire issue is of grave concern and needed proper attention of the government. Unfortunately, the forest department had failed to devise a strategy to overcome the issue of forest fires which causes loss to thousands of trees every year, she said.

Amna demanded a high-level inquiry to ascertain the reason of its repeated occurrence. 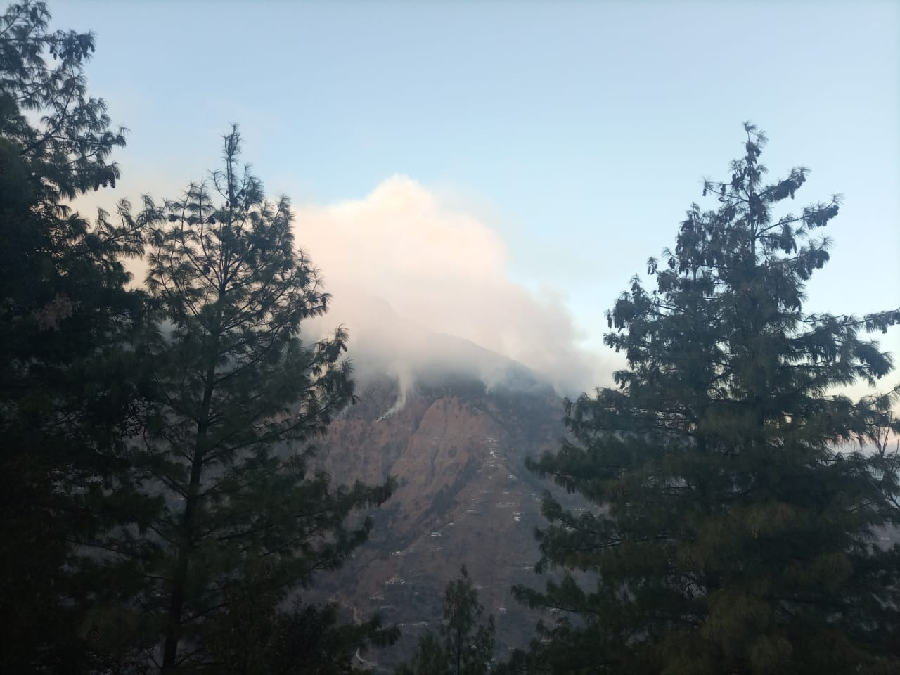 Divisional Forest Officer Taimour Ilays said he was unaware of the situation and was not informed by his staff about the incident.

Meanwhile, Abbottabad DFO Idrees Khan has confirmed the incident and told The Express Tribune that the wildlife department officials had visited the damaged site to ascertain the losses caused by the fire.

Sources however revealed that the concerned DFO did not pay heed to the incident despite being informed by the Galyat police.

Azhar Ali Khan, Chief Conservator Forest Department also confirmed the development and said that it would be premature to say what exactly caused the fire, adding that the rescue teams had been dispatched to douse the fire. 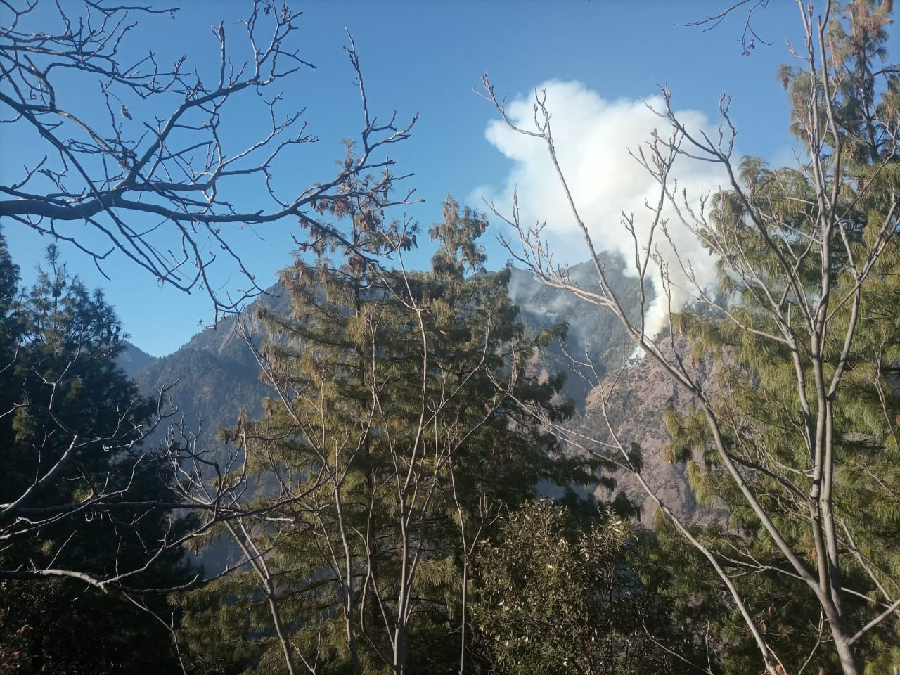 People of the area have accused the forest department officials of deliberately setting the forest on fire to hide their corruption. They also made an appeal to the chief minister and other officials to order high-level probe into the matter.

K-P lost more than 1.2 million trees to forest fires in the 2018-19 fiscal year, suffering a blow of over Rs27.2 million, according to the province’s forest department.

The department carried out a departmental inquiry into the development, however, due to rhetoric from opposition parties that the trees burnt were part of the Pakistan Tehreek-e-Insaf’s much-vaunted ‘Billion Tree Tsunami’ project, the department wanted the matter probed again by a joint investigation team (JIT).

Rawalpindi to have largest Miyawaki forest