Adil Shah secures 43 votes against PTI's Malik Sajid Mahmood, who could only bag 26 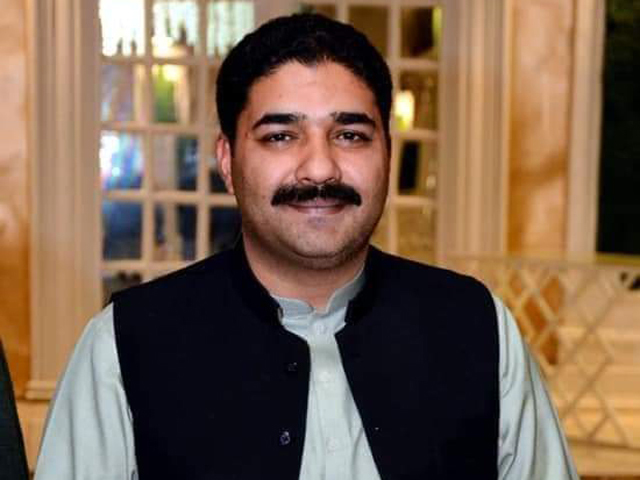 The Pakistan Muslim League-Nawaz (PML-N) on Monday retained the seat of Islamabad mayor, defeating the ruling Pakistan Tehreek-e-Insaf (PTI) in the by-polls, according to unofficial results.

Pir Adil Shah Gillani, the PML-N candidate, defeated Malik Sajid Mahmood of the PTI for the coveted post. Gillani bagged 43 votes, while Mahmood could only secure 26 votes in the 73-member electoral college.

Independent candidate Azhar Mahmood was unable to get any vote. Mahmood also did not cast his vote.

The new mayor will serve only for two months as the current local councils are going to complete their five-year terms by the end of February next year.

After being declared victorious, Gillani maintained that though the time was short he would serve to the best of his capacity.

The first ever local government election was held in Islamabad on November 30, 2015, in which the PML-N had emerged as a majority party.

MCI will be strengthened, more work will be done for Islamabad in less time, budget issue has been resolved by IHC. Newly Elected Mayor of Islamabad Pir Adil Gillani #PTIGovernment #PMLN pic.twitter.com/YQapFPlteW

The office of the Islamabad mayor had fallen vacant in October this year after the resignation of PML-N’s Sheikh Anser Aziz – the first mayor of the capital, who accused the federal government of stripping the local government of several key directorates.

“The way we have been pushed to the wall with all powers taken back by the federal government, the MCI [Metropolitan Corporation, Islamabad] can no longer serve its dearest citizens,” Anser had tweeted. “Better to quit if [I] can’t help my people. I have resigned as Mayor Islamabad.”

In his farewell tweet, Aziz said, “I am thankful to my dearest citizens of Islamabad who supported us like a family and pointed out where we were weak, appreciated us where we were strong. We all worked together to make Islamabad beautiful, clean, green, healthy and safest.”

He also stated that he had resigned after the clearance of two references against him, audits and National Accountability Bureau (NAB) inquiries.

He had also written a letter to Prime Minister Imran Khan on October 1, apprising him of the troubles he was facing.

Aziz had highlighted non-provision of funds to the MCI and alleged intervention in its affairs by the government through its local bodies’ commission.

After Aziz had tendered his resignation, the PML-N local leadership wanted to award the party ticket to deputy mayor Chaudhry Riffat Javed. However, the Election Commission of Pakistan ruled that deputy mayors could not contest the election of mayor.

The deputy mayors were aspirants for the post but were stopped from the election process under the local government law.

Justice Aamir Farooq rejected the petition, saying deputy mayors could not contest the election. However, they can cast vote, the judgment said.