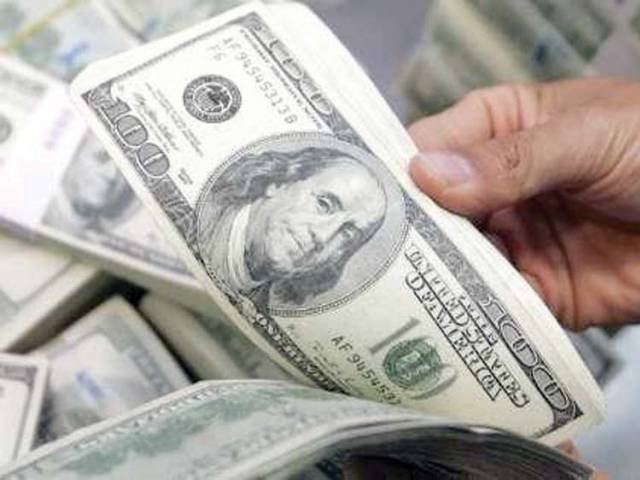 The Economic Coordination Committee (ECC) is set to allow the Water and Power Development Authority (Wapda) to float Eurobonds in the global market for raising $500 million to meet foreign financing needs for Mohmand and Diamer-Bhasha dam projects.

Sources told The Express Tribune that the Ministry of Water Resources had tabled a summary before the ECC, seeking approval to allow Wapda to issue Eurobonds.

Official sources said that Wapda needed a total of $2.1 billion in foreign financing. Initially, Wapda plans to issue Eurobonds to generate $500 million to meet the foreign funding component under the innovative financing strategy. This is the first time Wapda is going to float bonds without seeking any government guarantee.

Earlier, Moody’s Investors Service - one of the top three global credit rating agencies - assigned B3 rating to the bonds, ahead of the authority’s move to float international bonds to raise financing for its upcoming projects. “Moody’s Investors Service has assigned a first-time corporate family rating (CFR) of B3 to Pakistan Water and Power Development Authority. The rating outlook is stable,” the agency said in a statement.

Officials said that Wapda’s credit rating was now equal to the government of Pakistan’s rating and therefore it could raise funds without government guarantee in the international market.

“We expect to generate funds through Eurobonds at a rate equal to the one at which the government of Pakistan raised funds through bonds,” a senior government official said. An official of the water resources ministry said that Wapda aimed to utilise funds for two mega projects on a need basis as they were a lifeline for Pakistan.

Wapda has started work on the two mega projects, which will not only meet water requirements of the country but will also generate cheaper and clean electricity.

The government started construction work on Mohmand Dam in June last year. The dam will have gross storage capacity of 1.9 million acre feet (MAF) of water and live capacity of 0.67 MAF with power generation potential of 800 megawatts and annual energy production of 2,862 gigawatt-hour (GWh).

On the other hand, Diamer-Bhasha Dam has gross storage capacity of 8.1 MAF and power generation capacity of 4,500MW, with annual generation of 18.1 billion units. Construction of the project will enhance the life of Tarbela Dam by 35 years.

The ECC will also consider the fate of liquefied petroleum gas (LPG) air-mix plants in its next meeting. Earlier, the economic decision-making body decided to stop the installation of all those LPG air-mix plants on which gas utilities had not commenced work.

Meanwhile, it asked Sui Northern Gas Pipelines Limited (SNGPL) to exclude the plants already commissioned at Awaran and Bella, and a plant near completion in Gilgit.

The ECC had also directed the Petroleum Division to submit a proposal, in consultation with the government of Balochistan, for the cost-effective provision of LPG to backward areas of the province for ECC’s consideration. SNGPL has informed the Petroleum Division that LPG air-mix plants’ equipment is available with the utility for Drosh, Ayun and Chitral projects. The company has already acquired land at these locations to install the plants.

Now, the SNGPL management is seeking guidance from the federal government on whether it should press ahead with these projects or shelve them, which will result in a financial loss to the company.

SNGPL had pointed out that it would require a total of Rs1.481 billion in capital cost. It said that the company had already spent Rs500 million on the projects.

The Petroleum Division has informed the ECC that it can either dispose of the purchased equipment following the committee’s decision taken on March 26, 2020. However, this will result in a loss.

The other option is that SNGPL can execute these projects, which will require subsidy through weighted average cost of gas, ie loading the cost on all consumers.