US report shows rise in restrictions on religion

US report shows rise in restrictions on religion 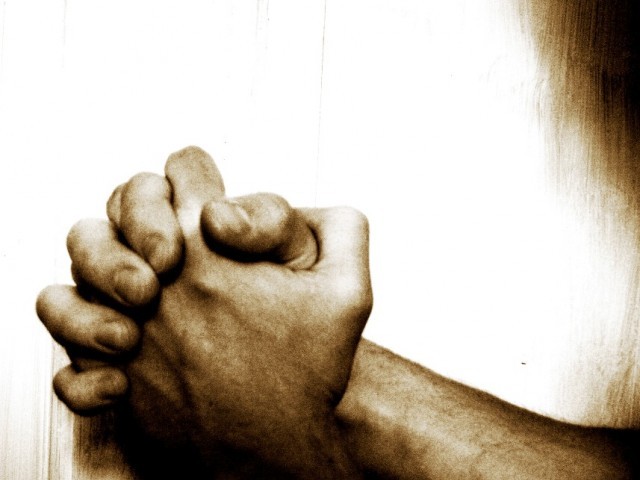 Only about one per cent of the world lives in countries that saw more religious tolerance during those years. PHOTO: FILE

WASHINGTON: Nearly a third of the world’s population lives in countries where it is becoming more difficult to freely practice religion, a private US research group reported on Tuesday.

The Pew Research Center’s Forum on Religion and Public Life said government restrictions and public hostility involving religion grew in some of the most populous countries from mid-2006 to mid-2009.

“During the three-year period covered by the study, the extent of violence and abuse related to religion increased in more places than it decreased,” according to the report Rising Restrictions on Religion.

Only about one per cent of the world lives in countries that saw more religious tolerance during those years, it said.

The Pew Center review of 198 countries found those deemed restrictive or hostile in the previous report were growing even more so, while the opposite was found for those with more religious tolerance.

A substantial rise in public hostility toward religious groups was seen in China, Nigeria, Thailand, Vietnam and Britain, while government restrictions rose substantially in Egypt and France.

The Pew Center looked at laws or other government policies aimed to ban particular faiths, limit preaching, give preference to particular religions or prohibit conversions. To measure hostility, it looked at sectarian violence, harassment over religious attire and other types of intimidation.

The countries most restrictive or hostile toward certain religions included India, Pakistan, Indonesia, Egypt, Iran, China, Myanmar, Russia, Turkey, Vietnam, Nigeria and Bangladesh although most of these did not show much change in the three years.

People were killed, physically abused, detained, imprisoned, displaced from their homes, or had their property destroyed for religious reasons by governments in 101 countries in the year ending mid-2009, compared to 91 a year earlier, the report said. Such violence rose in more countries than it declined over the three years.

Mob violence involving religion occurred in 52 countries as of mid-2009, compared to 38 a year earlier. Religious hatred or bias led to violence by private citizens groups in 142 countries, nearly three-quarters of the 198 included in the study, and about the same as of mid-2008.

“Religion-related terrorist groups were active in 74 countries,” and violence was seen in half of these, in the year through mid-2009, the Pew Center said.

Christians and Muslims, the world’s two largest religious groups, were harassed in the most countries. Other religions also saw harassment, but Jews, who make up less than one percent of the world’s population, saw restrictions or harassment in 75 countries.

In five European countries Britain, Denmark, Russia, Sweden and Bulgaria religious tension focused on the rapidly growing Muslim population, but there was some rising anti-Semitism and antagonism toward minorities such as Jehovah’s Witnesses.

Orions not to be replaced anytime soon: Public Accounts Committee