Engin, who is on a short visit to Pakistan, paid his respect to the late national poet

Engin, who is on a short visit to Pakistan, paid his respect to the late national poet, prior to which he expressed his delight over visiting the historical sites.

The star shared the moment on his Instagram story as well. While Maulana Abdul Khyber Azad, who is the Imam of the mosque, met with the actor upon his arrival. 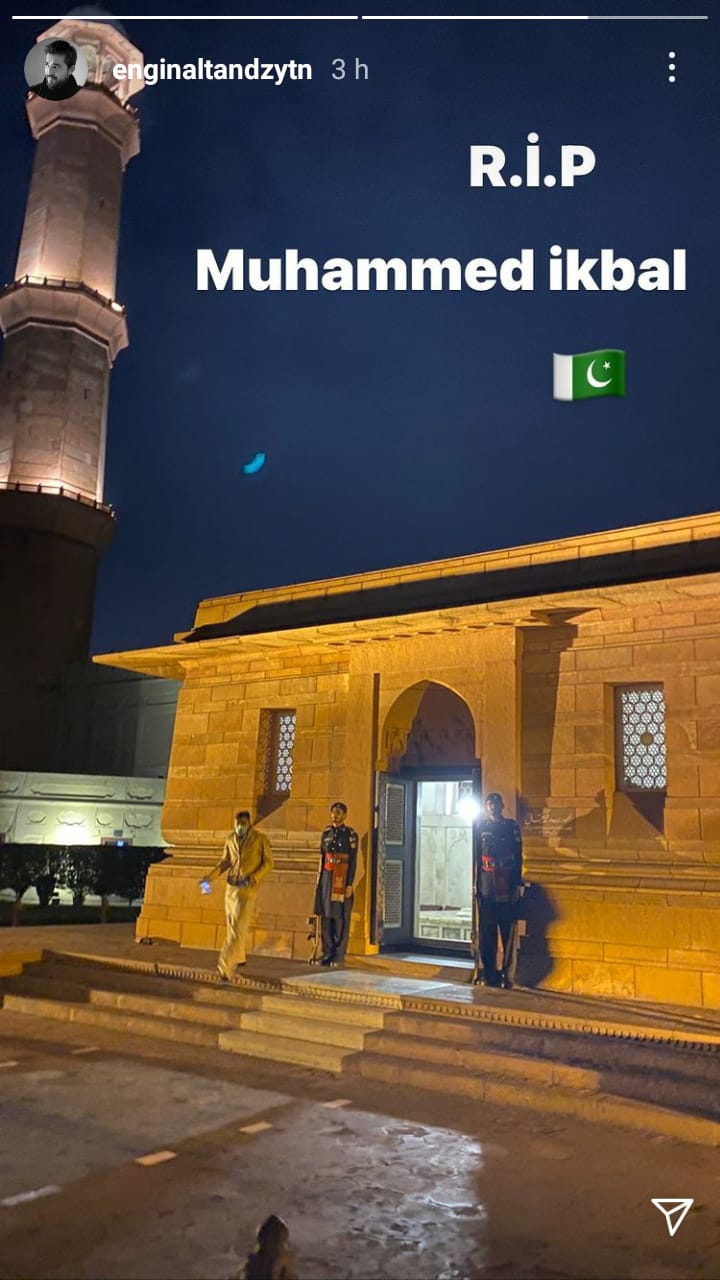 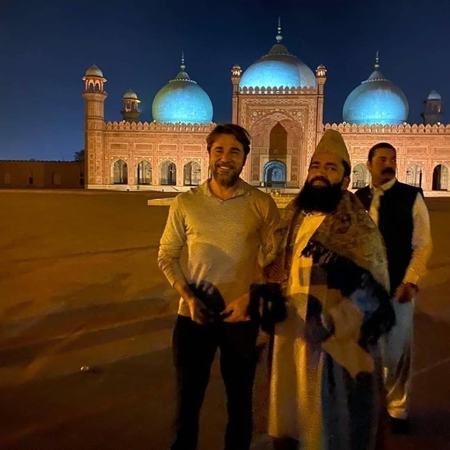 Engin arrived in Lahore on Thursday morning for a short visit, where he received a warm welcome from his fans. On Friday afternoon, he spoke to the media in a brief press conference. "I would like to express my heartfelt gratitude to Imran Khan for praising Diriliş: Ertuğrul," said the 41-year-old actor.

He then thanked his Pakistani fans for the outpour of love he had received over the last few months for his portrayal of the famous historic figure. Talking about how he would love to star in a Pakistani project, he shared, "I would love to work in a Pakistani drama or film, given the right opportunity. When I find a script I can relate to, I will sign it!"