In pictures: Behind the scenes of Fawad, Mahira-starrer 'Neelofar'

India may amend farm reform in the hope of ending protests

Quarantining can be hard as the world adjusts to the new normal. So many are taking the liberty of diving into creative ventures this year, allowing themselves to explore and hone their artistic abilities at home.

Others, however, are devising creative stories about people surrounding them and those on social media to feel some form of accomplishment. Case in point, actors Faryal Mahmood and Daniyal Raheal’s alleged ‘divorce’ that surfaced on the internet three days ago.

Many claimed they had unfollowed each other on Instagram, meaning they must have separated. Others confirmed citing Faryal’s ‘removal’ of pictures with Daniyal as proof of their ‘divorce’. But neither one of the actors responded to the speculations. 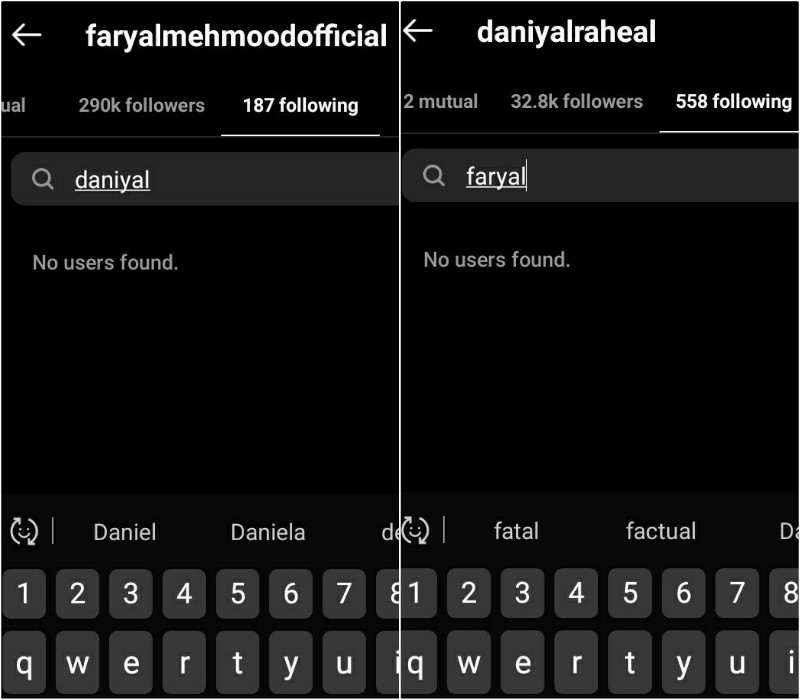 However, to mark his wife’s birthday, Daniyal shared a picture of her enjoying her food on his Instagram story. “Happy birthday beautiful!” he wrote followed by another picture that Faryal cross shared on her story, defying any all rumours of either separation or for that matter, divorce. 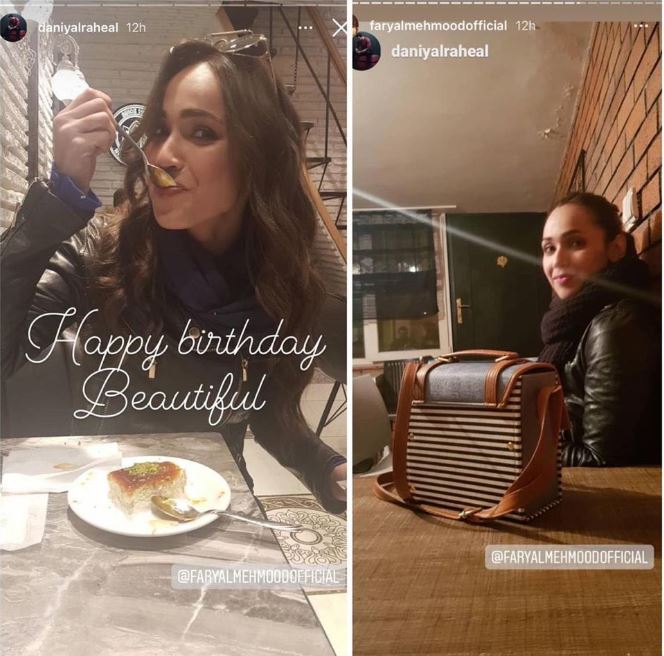 Not too long ago, rumours were abuzz that celebrity couple Farhan Saeed and Urwa Hocane had also called it quits after four years of their marriage. But these rumours were reportedly shunned by the latter’s father, who dubbed them fake and baseless.

Faryal and Daniyal tied the knot in an intimate nikkah ceremony in May this year. And here’s wishing the couple a lifetime together.