In pictures: Behind the scenes of Fawad, Mahira-starrer 'Neelofar'

Not much has been disclosed about Neelofar, the much-awaited film starring super hit onscreen duo, Mahira Khan and Fawad Khan. The project will be the actors’ next after Bilal Lashari's The Legend of Maula Jatt, which is yet to hit the screens.

While Fawad has kept mum on the upcoming venture, Mahira has been sharing snippets of the film’s making. The Verna star recently took to Instagram and shared some behind the scene images from the sets of Neelofar.

Celebrating its wrap, Mahira captioned the post, "I take with me a piece of you, leaving a bit of my soul with you. My darling Neelofar, I shall miss you, oh so much. Here is a shout out to all those who worked on this film. Each and every one of them put their heart and soul in it. Can’t wait for all of you to see our hard work and love on your screens soon, Ameen." 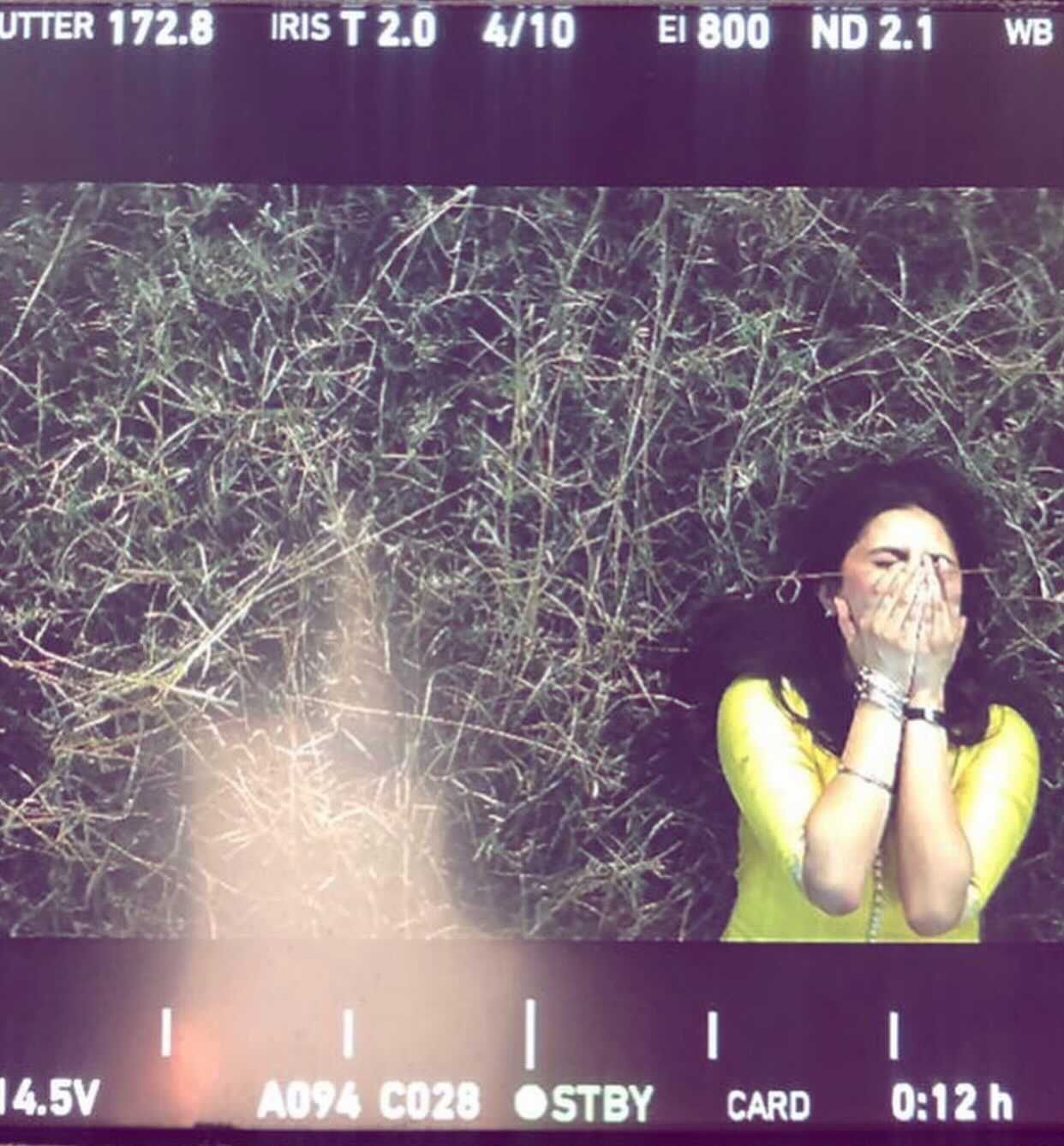 Mahira had talked about sharing screen space with Fawad in Samina Peerzada's web show earlier this April. The Raees star revealed that shooting for their film had halted due to the ongoing pandemic, that too in its last spell. "We were left with ten days of shooting," Mahira shared, "But due to Covid-19, the conditions became quite unfavourable for us to continue work." 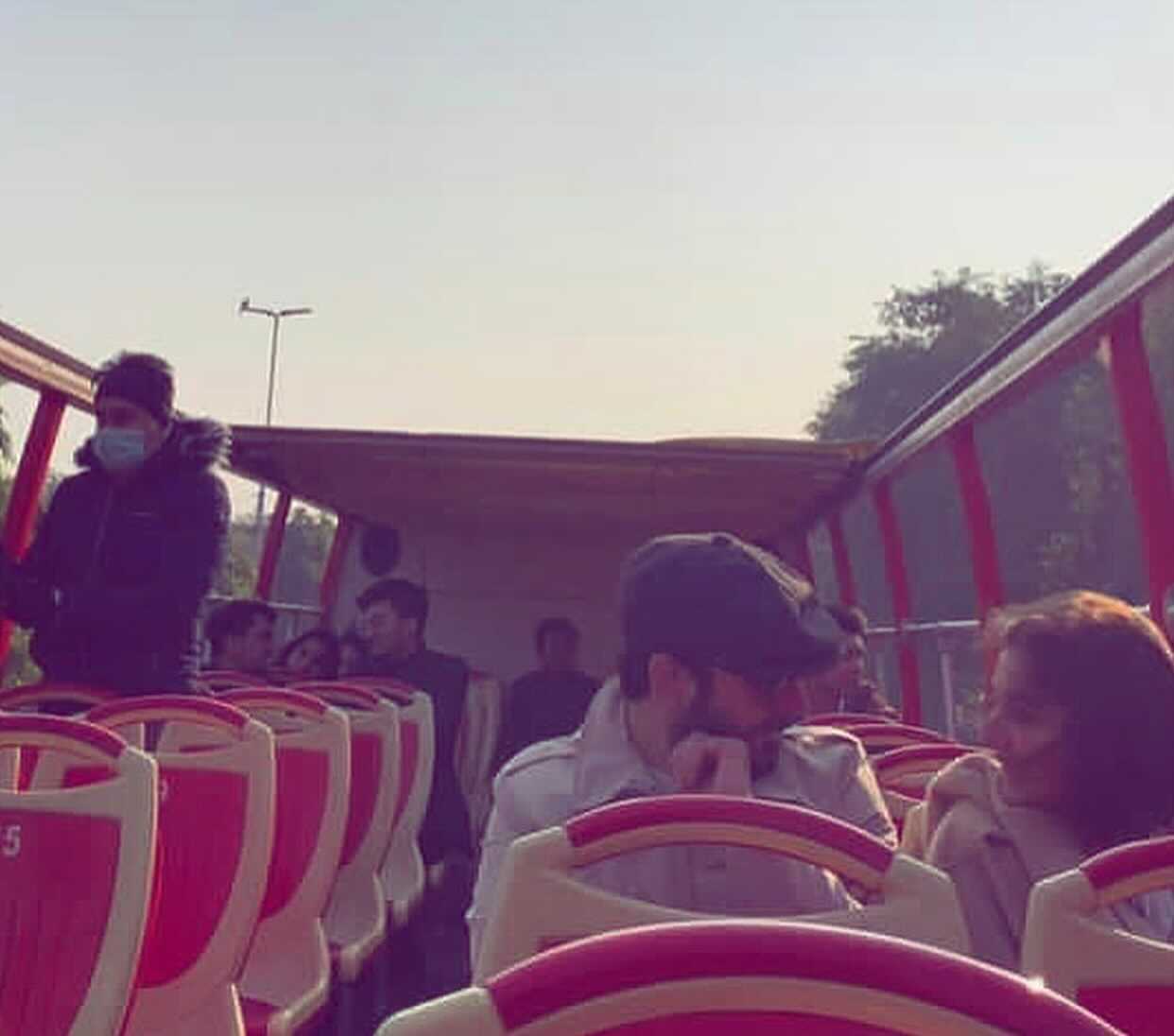 The Bol star divulged that her character in this film was quite different from her role in The Legend of Maula Jatt. "I had so much fun working on this project with Fawad," she continued, "It had been so long. Neelofar is just about these two people, it is very different from our characters in Maula Jatt. In Neelofar, it's just the two of us, all our scenes are with each other. It was just so great to back with Fawad as older, more mature actors and people." 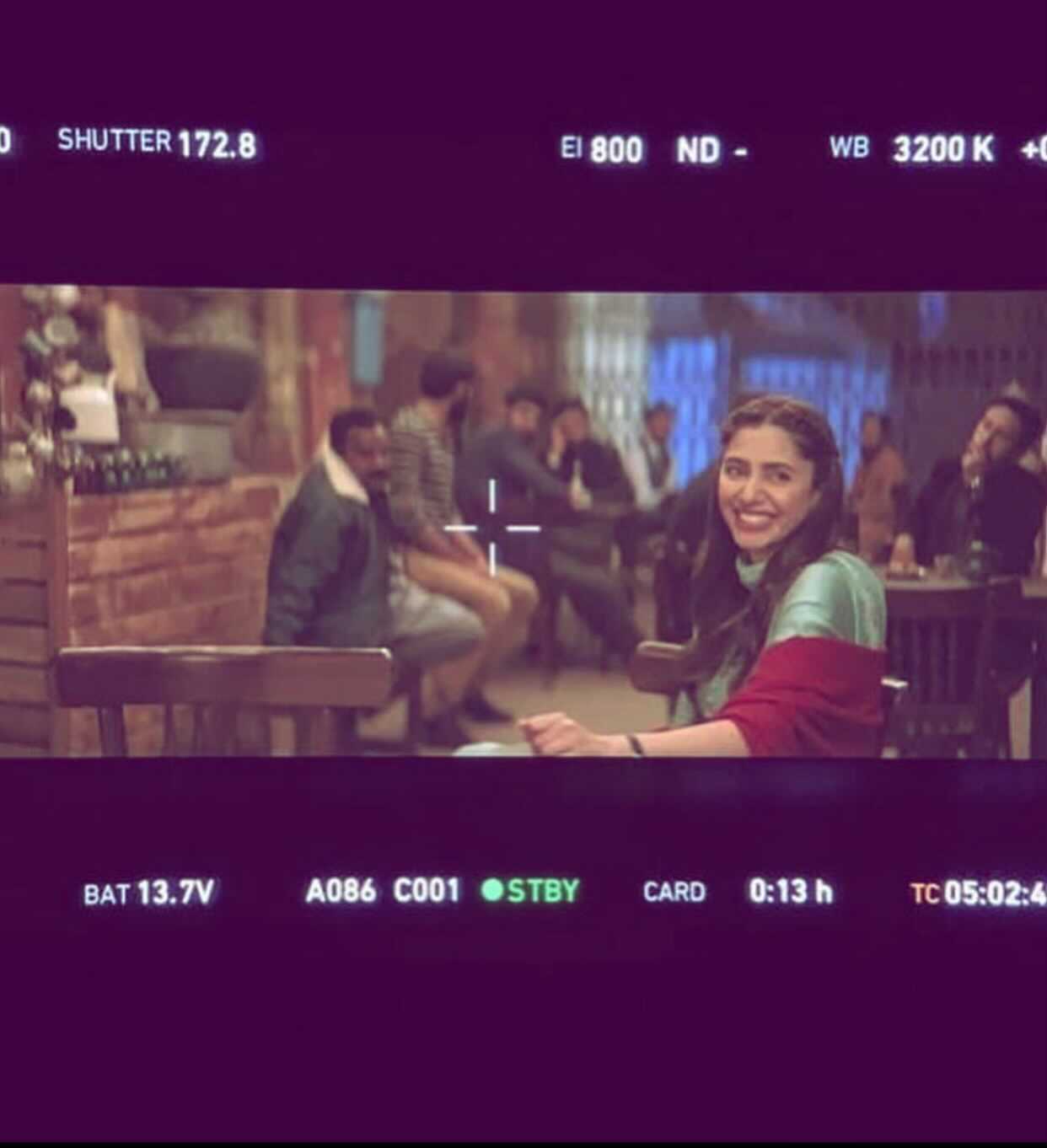 She went on to share that not just the audience, the director of the film also shared similar thoughts on her and Fawad's onscreen pairing - he loves it! "My director always said you guys make a really good team. I asked him why thinks that is so? He just says that it is a nice balance. We really hope that we still have the same chemistry as Humsafar," said Mahira. 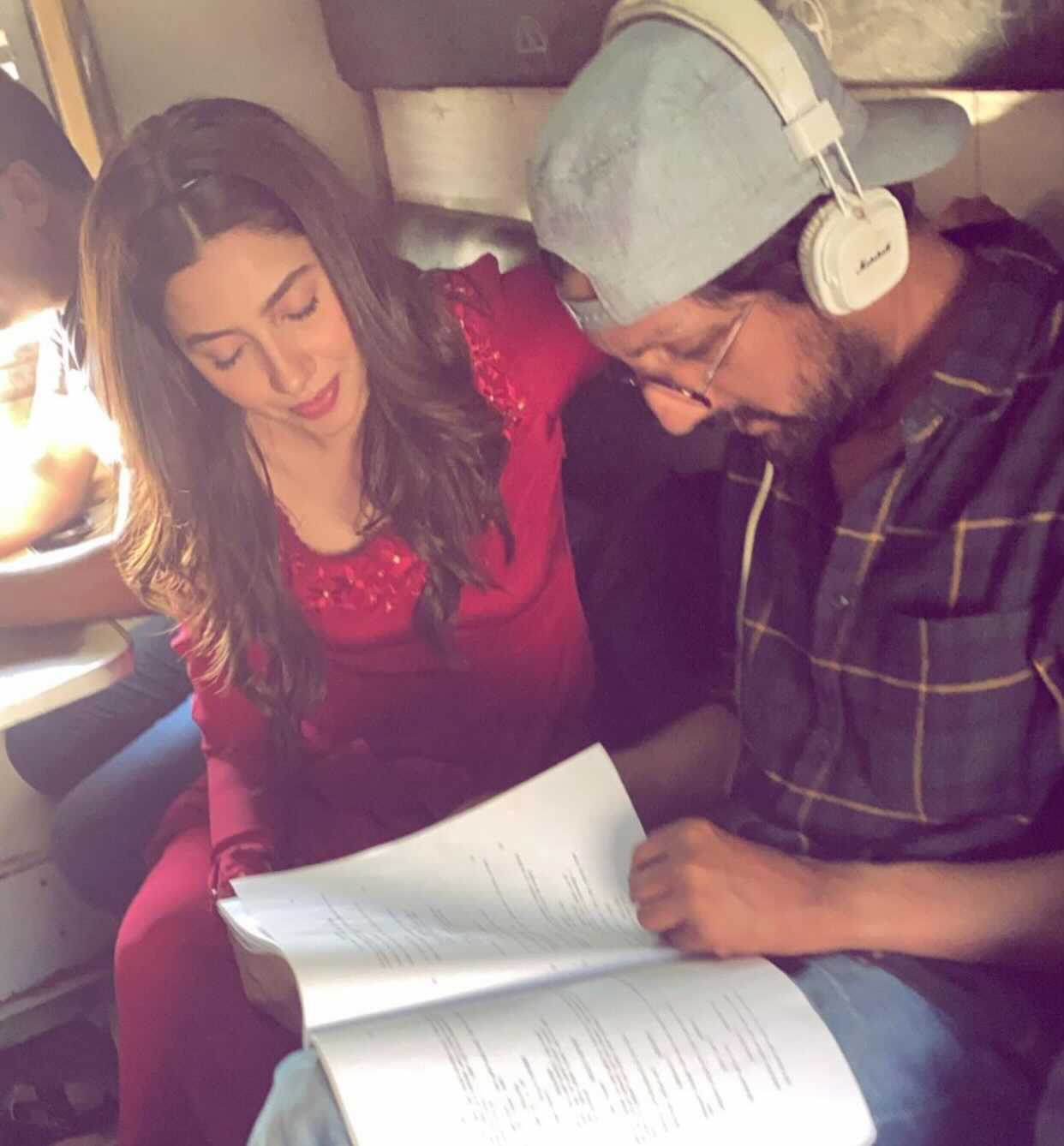 Helmed and written by Ammar Rasool, Neelofar has been produced by Qasim Mehmood.

EVMs a plot to rig next general elections, says Maryam