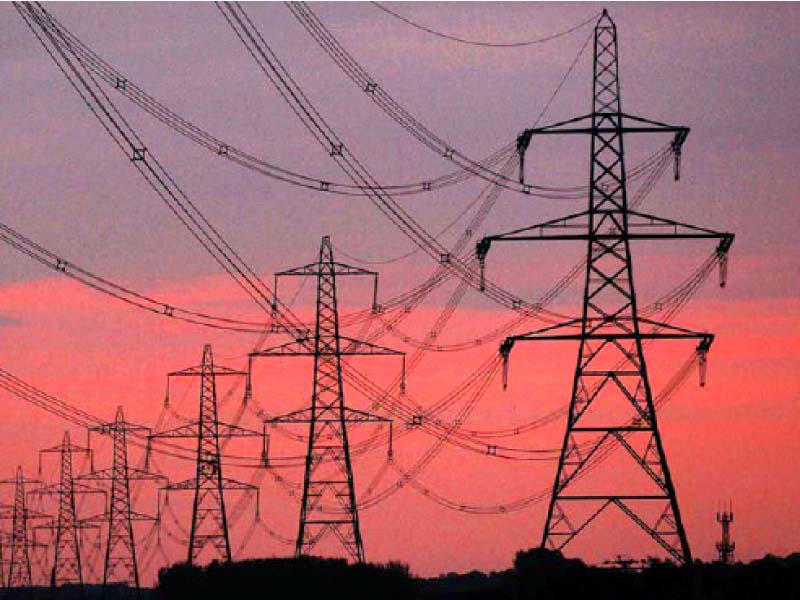 The federal government is making efforts to resolve the issues pertaining to the K-Electric as soon as possible including the matter of transferring the shares of Karachi’s power supplier to the China’s Shanghai Electric Power, the privatisation ministry said on Tuesday.

Officials of the Shanghai Electric Power participated in the meeting via video link.

The participants of the meeting discussed payments and recoveries, the implementation of the power tariff and the future plan of action.

An acquisition deal was signed in October 2016 for the Shanghai Electric Power to acquire about 66.4% shares in K-Electric from the Abraaj Group.

However, the matter has been stalled due to tariff adjustments and some other financial matters.

K-Electric is the only distribution company privatised by the then government back in 2005. The move was in line with the advice of global financial institutions and local as well as global power sector experts, who called for privatising the distribution companies for a free market economy in the electricity market of Pakistan.

Last month, SAPM Tabish Gauhar said the government was yet to make a decision about taking over the administrative control of K-Electric.

“The government may consider the proposal if the performance of the power supply company (K-E) does not improve and Shanghai Electric does not come and invest in it,” he said.

The distribution setup of all power companies will be the same as that of K-Electric, he said, adding that the problem of K-Electric was that Shanghai Electric was not coming with its investment in Pakistan.

“With the intervention of the Supreme Court, however, this matter will now be fixed and there will be uniform tariffs across the country,” he said.