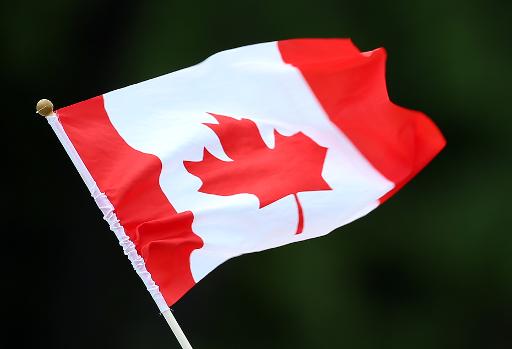 Pakistan’s government is in contact with the Canadian counterpart for training its human resources according to the skills in demand in Canada, said Special Assistant to Prime Minister on Overseas Pakistanis and Human Resource Development Zulfikar Bukhari.

Speaking at a press conference arranged by the Punjab Skills Development Fund (PSDF) in collaboration with the World Economic Forum (WEF) on Thursday, the PM aide expressed optimism that Canada would agree to train Pakistan’s skilled labour according to its need.

He revealed that Pakistan was also engaged in talks with South Korea and Japan in an effort to send a significant number of skilled labour to the two Asian nations for work.

“For this purpose, the country needs to train its human resources according to the skills demanded in the respective countries,” he said. “Pakistan has a youth population of over 22 million, which is its strength but unfortunately we are unable to take benefit of it.”

The special assistant pointed out that through diplomacy, Prime Minister Imran Khan saved a good chunk of Pakistan’s human resources by persuading Saudi Arabia to enhance its quota for Pakistani workers by more than 100%.

The government also inked an agreement worth €3 million with Germany to train Pakistani youth in Berlin to serve the European nation, he said. “Jobs are not changing but the skillsets are, therefore, the youth should focus on learning different skills.”

According to the special assistant, the government is not responsible for providing jobs, rather it is liable to create an environment conducive for the private sector to function and generate employment.

Millions of people were employed in government institutions but still some departments remained inefficient, he said.

“With new skills, genuine growth will emerge in the private sector, which will generate jobs,” he said. “By learning new skills, one can leapfrog and stand at the forefront of any field.”

The government is preparing a white paper on new labour laws for all provinces, which will be in accordance with the current economic situation.

Speaking on the occasion, PSDF CEO Jawad Khan cherished Pakistan’s inclusion in the ‘Future of Jobs’ report by the WEF. It is for the first time that Pakistan has featured in the report.

In the report, the chapter on Pakistan covers jobs and skills of the future, highlighting Pakistani employers’ perspective on new job roles and skills that require attention and investment in the age of technology and automation.

Pakistan is in the global conversation on skills and the future of work due to the extensive employers-based survey conducted with the participation of over top 50 Pakistani companies and business leaders across six priority sectors.