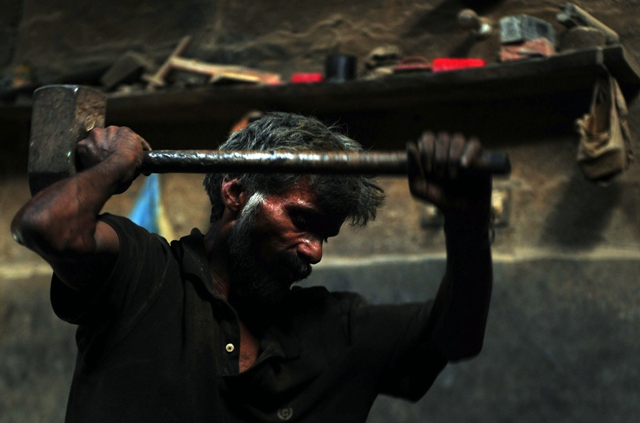 While the 18th Constitutional Amendment allowed subjects such as labour and human development to be devolved to the provinces, the federal capital only ended up losing them. Hence the federal territory must be made a model district on labour governance.

This was stated by speakers during a roundtable conference to build consensus on promoting decent work – which is Goal-8 of the Sustainable Development Goals (SDGs). The conference was organised by the Pattan Development Organisation (PDO) at a local hotel.

Sarwar Bari of PDO said that the because of a lack of labour and human development authorities, the situation surrounding labour in the federal capital - particularly in and around the brick kilns - is quite poor.

Islamabad, he said, should be made a role model as far as labour governance is concerned and the district administration must take concrete steps to achieve a decent work agenda by using the constitutional guarantees provided under Article 3, 37 and 38.

Sidra, the Assistant Commissioner for the Shalimar Circle, said that district vigilance committees are essential for the district.