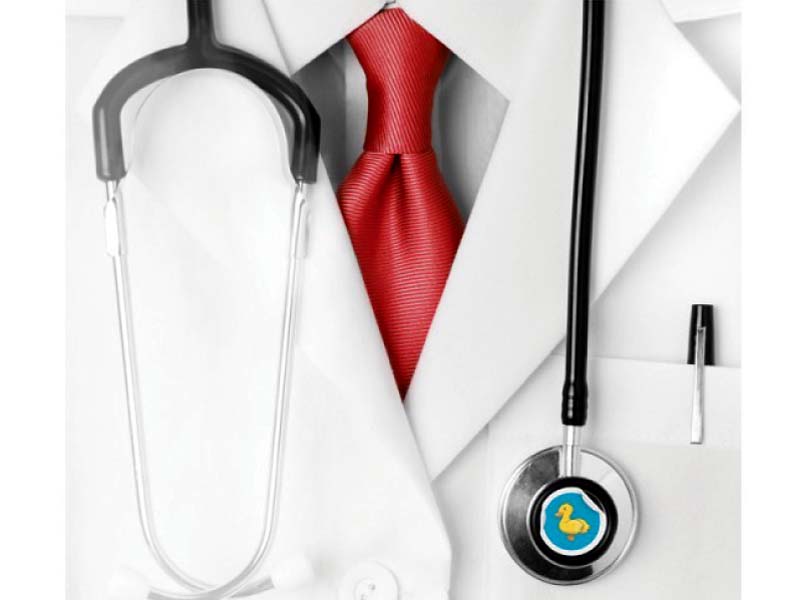 Patients coming to the largest healthcare facility in the district are facing immense problems as the strike of doctors at Ayub Teaching Hospital (ATH) entered 10th day on Thursday.

Thousands of patients are suffering moreover the closure of Out-Patient Door (OPD) and operation theatres of ATH created havoc where hundreds of prescheduled operations have been cancelled.

People of Abbottabad have said that the doctor's community is playing with the lives of innocent patients for saving two convicted employees of ATH.

On daily basis, ATH provided OPD facilities to more than 5,000 patients and dozens of operations now they are visiting private clinics or other cities including Rawalpindi, Islamabad, and Peshawar.

The striking employees are demanding to restore the services of Dr Khayal Afridi and Security Supervisor of Ayub Medical College Abbottabad Fareedon Khan, they have also demanded to immediately remove the chairman Board of Governors (BoG) ATH.

Moreover, the Qanoongo and Patwari Association and lawyersl associations too are on strike for the past 10 days.

The revenue department employees are demanding of the government to restore the services of two patwaris who have been suspended on bribery charges.

The Lawyers community of the Hazara division continued their strike and announced it till the upcoming Monday against the amendments in the Civil Procedure Code (CPC) 1908.