PDM chief demands action against those involved in ‘Karachi incident’ 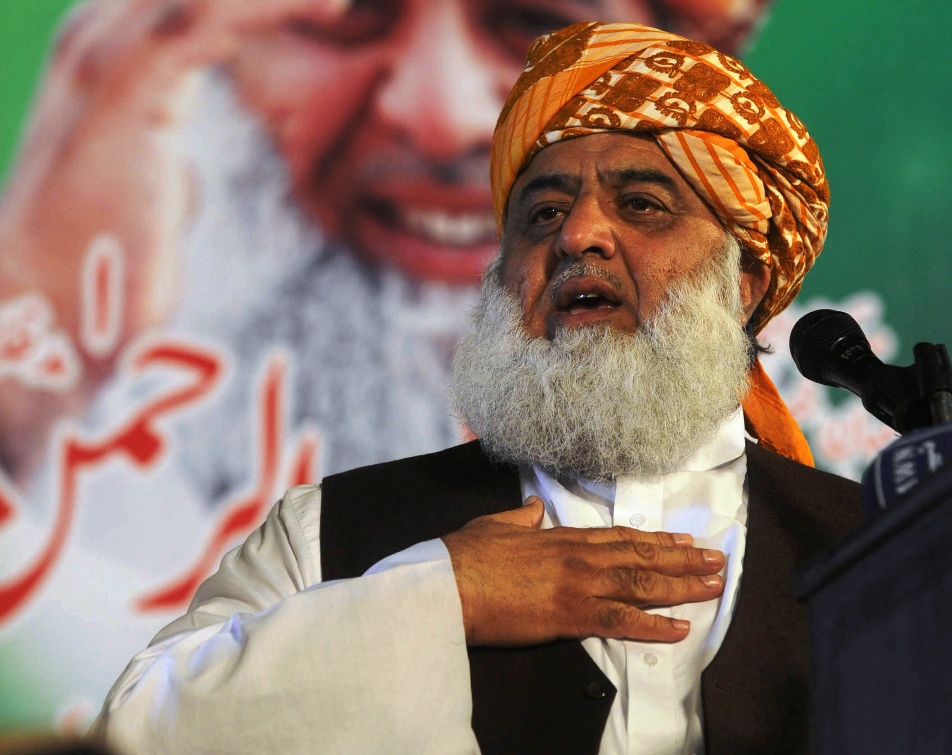 Talking to reporters at the Circuit House in Nawabshah, he said that the chief of army staff had already announced a probe into the event leading to the arrest of Capt (retd) Muhammad Safdar. However, he added that they demanded action against those involved in this matter.

He said that the vote of people was stolen in the last election. “It does not matter if they slap martial law because Pakistan has already been witnessing an unannounced martial law. We would continue our struggle for a true democracy in Pakistan,” he told reporters.

About the lodging of the police case against Safdar, Fazl said that an FIR had already been lodged about breaking Safdar’s hotel room door and “the kidnapping IGP Sindh and additional IGP”. He added the response of Sindh police officers to these actions “is before us”.

“The army chief has already announced a probe into this matter, but we demand action against the people involved in this matter,” he said. “Not only in Sindh but also in other provinces, civil administration is controlled by them.”

Fazl said that those sitting on the apex committee – the joint committees comprising civil and military officials to fight terrorism in the country – were answerable before no one. “End this system and revive civilian supremacy,” he demanded.

“There should be no clash between the civil and military institutions. All institutions should work professionally and refrain from interfering into matters of other institutions, the PDM chief stressed.

On the islands, he said that those belonged to the people of Sindh and Balochistan, warning that if the federal government occupied the islands, the affected people would protest. “We are going to Quetta with this demand and we will arrange rallies in other cities also.”

Criticising the government, he said that the rulers did not hear the cries of the poor Pakistanis, who were burdened by the price hike and joblessness. He offered his condolence over deaths in Karachi blast.

On the occasion, JUI-F Sindh General Secretary Arshad Mehmood Soomro and others leaders were also present. A delegation of the JUI-F Nawabshah chapter also called on Fazl before his departure for Sukkur. 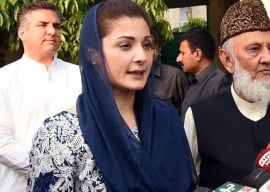