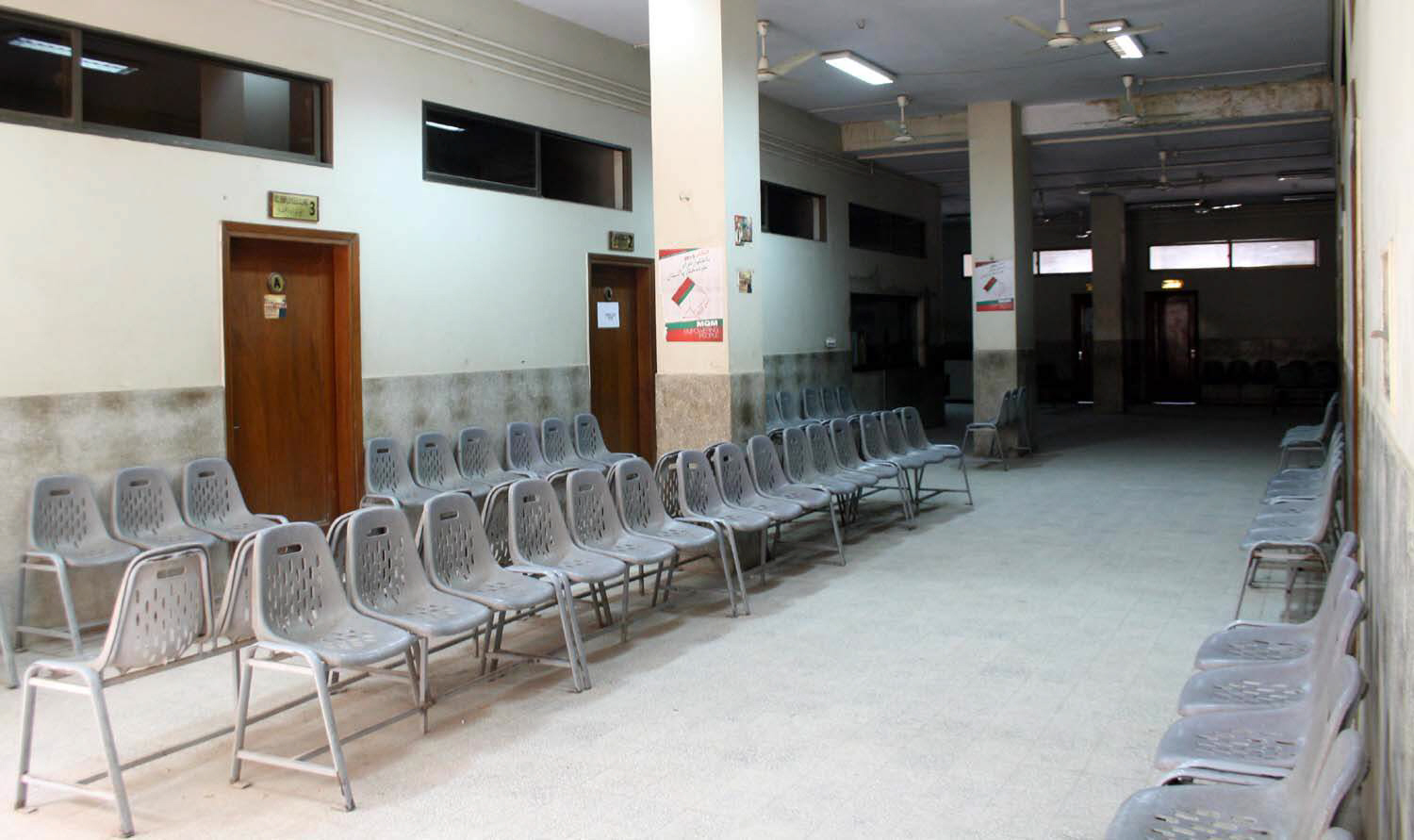 Young Doctors Association (YDA) of Balochistan announced suspension of outpatient department (OPD) services in government hospitals across the province till the availability of basic services, according to a statement issued by YDA on Monday.

The move came after a patient in Neurosurgery ward of Civil Hospital Quetta threatened a doctor and intimidated him through violence due to unavailability of medicines in the hospital. “The patient grabbed the doctor by the collar and hit him,” read the statement.

It added incidents of torture on young doctors and scuffles between patients and doctors in hospitals occur daily due to unavailability of facilities. The association condemned use of violence against doctors.

The young doctors had staged a rally to demand availability of basic facilities at hospitals which led to recent incident, however, the government didn’t take notice of the protest, the statement stated.

“Amid the coronavirus pandemic, the hospitals don’t have syringes, a basic facility for patients,” said Yasir in his address to the demonstrators. They also demanded availability of testing services, medicines and modern equipment at the hospitals as the machines were non-functional and broken.