Federal govt has allocated Rs20 million in PSDP for the purpose 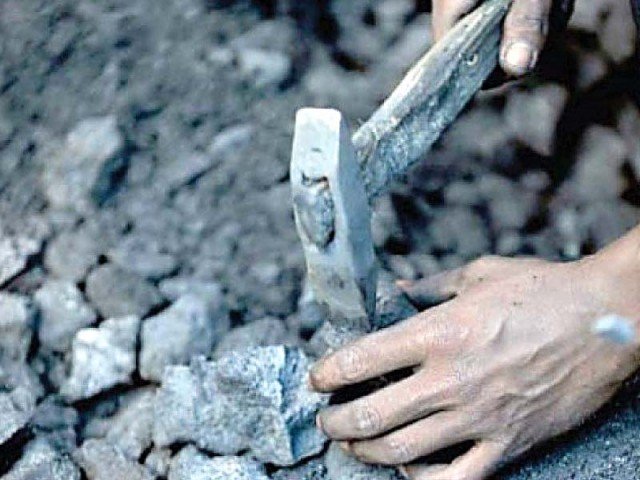 The Geological Survey of Pakistan (GSP) would map 50 toposheets of outcrop area to identify minerals potential in Balochistan for which the federal government has allocated Rs20 million in the Public Sector Development Programme (PSDP) 2020-21.

According to an official document available with APP, under the project, 50 geological mappings of toposheets of outcrop area out of 354 unmapped of Balochistan will be carried out.

The geological maps provide a bird’s eye view of the surface and subsurface distribution of various types of rocks and economic minerals that are found in a particular region.

Through the mapping, the GSP wanted to maintain a database for future exploration of the occurrences of metallic and non-metallic minerals potential, dimension stones, aggregates and limestone reserves for the industry at a total cost of Rs127.595 million during a three-year period.

Worldwide experience suggests that geological maps of 1:50,000 scale provide the most useful information and meet the basic requirements of majority of the demands, involving research in stratigraphy, structure and tectonics, sample collection for laboratory studies, mineral evaluation and identification of promising areas for further exploration of natural resources.

The promising mineral potential outcrop area would be mapped under this project, following which the experience would be used in mapping the rest of the outcrop area.

“This project will help map the outcrop area in detail on 1:50,000 scale and maintain a database for future exploration of the occurrences of metallic and non-metallic mineral potential, dimension stones, aggregates and limestone reserves for the industry in targeted potential areas of Balochistan,” the GSP stated in the document.

For the current fiscal year, the GSP has set the target to fill the posts for the project, collect and review technical data, perform geological mapping of 16 toposheets, measure 32 stratigraphic sections, collect field rock samples, do chemical analysis and petrographic studies as well as the digitisation of geological maps.

The information, collected after geological mapping and laboratory testing of rock samples, would generate a database for interpretation to lead the individual occurrences of mineral reserves and other natural resources.