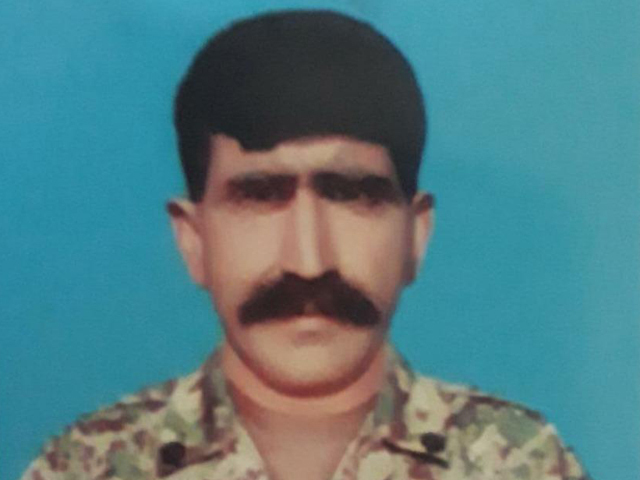 In yet another incident of unprovoked aggression, Indian border security forces resorted to targeting the Pakistani side of Line of Control (LoC), resulting in the martyrdom of a Pakistan Army soldier, the Inter Services Public Relations (ISPR) said on Wednesday.

The military's media wing said that 39-year-old Havaldar Liaqat, a resident of Chakwal district, embraced martyrdom during the exchange of intense fire.

Pakistan Army responded effectively to the Indian fire while heavy losses on enemy in terms of men and material were inflicted, it added.

This year, India has committed over 2,192 ceasefire violations to date, resulting in 18 martyrdoms and serious injuries to over 168 innocent civilians.

“Pakistan Army always gives befitting response to Indian violation but being a professional army we only target their military posts.”