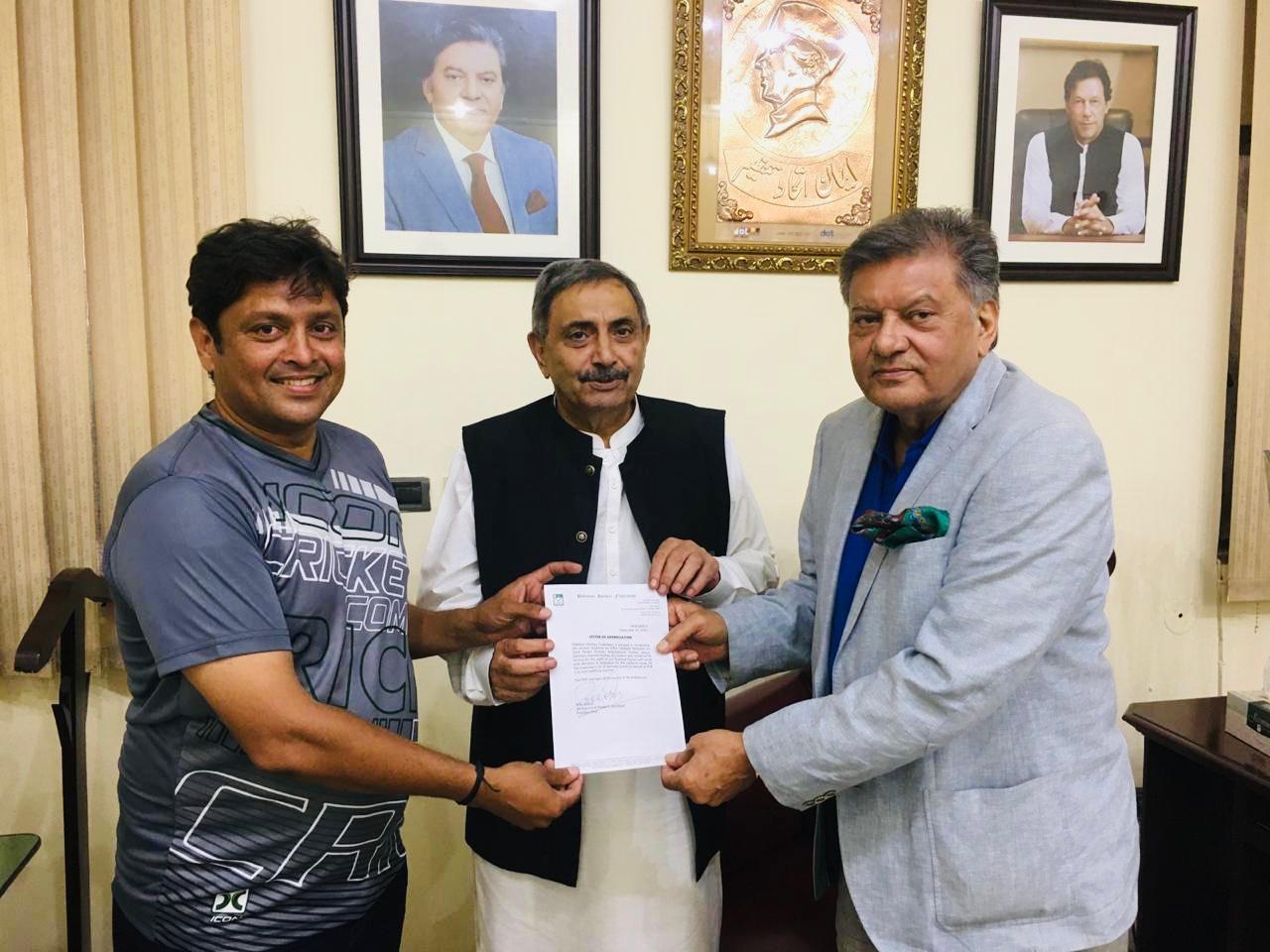 Haider Hussain, as the Secretary KHA, has rendered valuable services for the development of hockey.
Under the supervision of Pakistan Hockey Federation, Secretary Karachi Hockey Association has organized innumerable events at the grass root level.

Olympian Rasheed Jr said that Haider Hussain is a hard working person and is rendering selfless services for the national game which should be encouraged at every forum. He also extended special congratulations to KHA Secretary Haider Hussain on the occasion and wished him all the best for the future.

On the other hand, Manzoor Jr, the winning captain of 1984 Olympics and chairman of National Hockey Selection Committee and one of the most medal winning athletes in the world of hockey, also congratulated Secretary Karachi Hockey Association Haider Hussain on receiving a certificate of appreciation from Pakistan Hockey Federation.

He said that the services of Haider Hussain are outstanding. He expressed his best wishes to Secretary KHA Haider Hussain on receiving the certificate of appreciation. 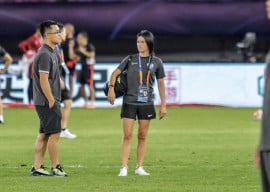 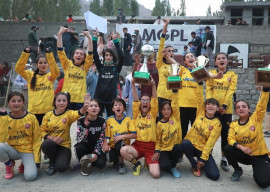 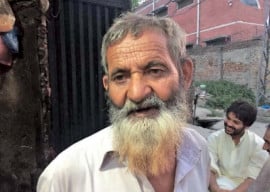 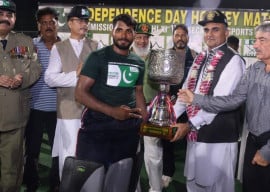 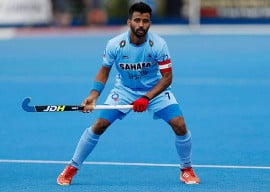