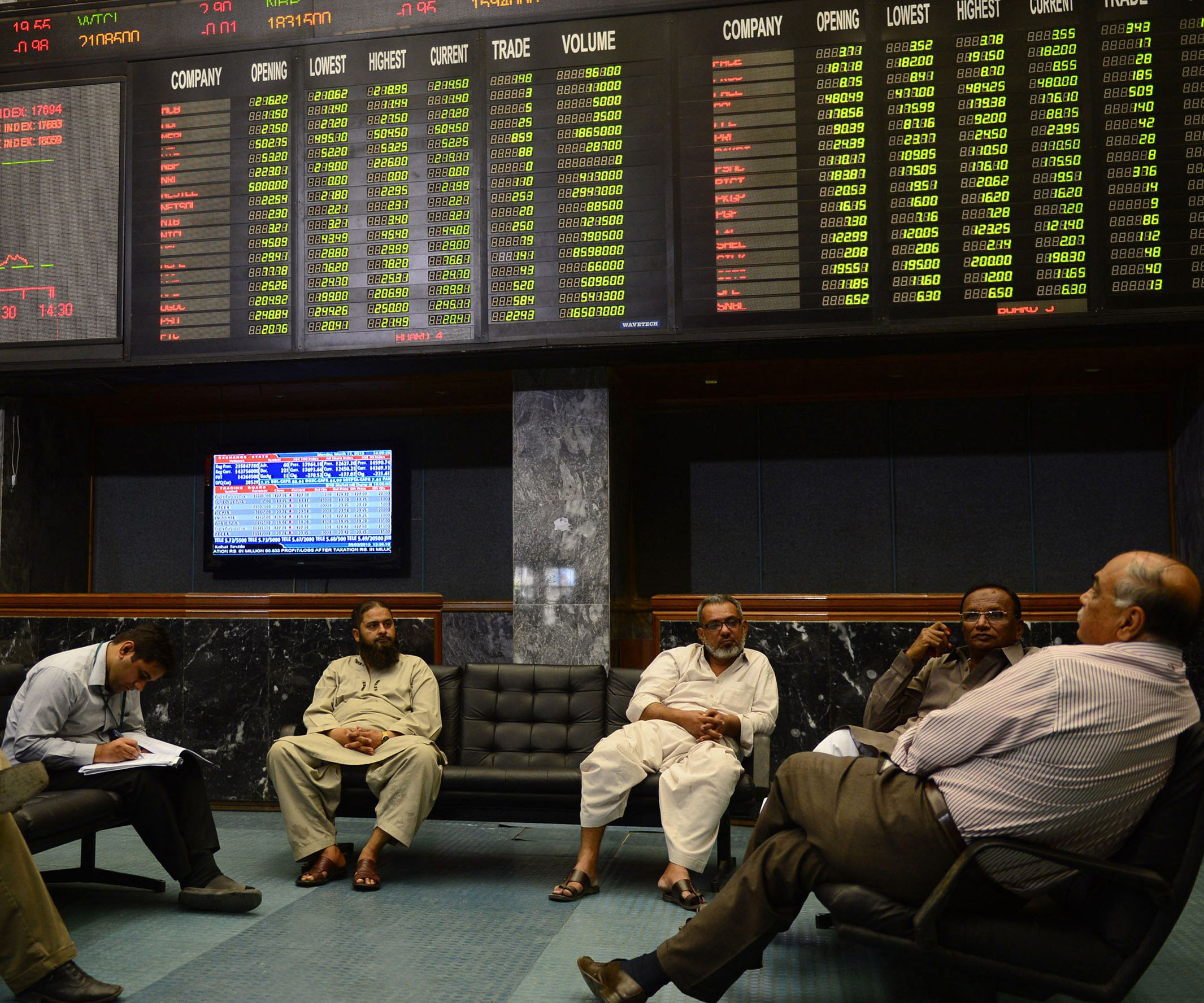 Prime Minister Imran Khan on Saturday announced a historic package of Rs1.1 trillion for Karachi’s transformation following the devastation caused by the recent record-breaking rain spell and urban flooding, which bolstered investors’ sentiment and encouraged them to make fresh buying.

Lending further support to the KSE-100 index was the recovery in global and regional markets, coupled with a stable rupee.

Earlier, trading began on a bullish note and the index climbed steadily. Later in the day, the trading remained range bound and profit-booking towards the end erased some of the gains.

Arif Habib Limited, in its report, stated that the market opened on a positive note and added a total of 377 points during the session.

Oil marketing, refinery, chemical, cement, steel and pharma sectors performed well whereas the exploration and production sector went down on the back of a decline in international crude oil prices.

JS Global analyst Maaz Mulla said bears were defeated in Monday’s session as the market closed in the green zone. The market remained in the green throughout the day and closed at 42,296, up 273 points.

Overall volumes stood at 749 million shares while traded value came in at $143 million, he added.

Overall, trading volumes fell to 748.9 million shares compared with Friday’s tally of 758.1 million. The value of shares traded during the day was Rs23.7 billion.

Shares of 434 companies were traded. At the end of the day, 273 stocks closed higher, 134 declined and 27 remained unchanged.

Foreign institutional investors were net buyers of Rs12.5 million worth of shares during the trading session, according to data compiled by the National Clearing Company of Pakistan.