Chinese firms to hold phase-3 trials of Covid vaccine in Pakistan, other countries

Shaheena was also an editor of a Balochi magazine. PHOTO: FILE
QUETTA:

Shaheena Shaheen, a renowned social activist and a journalist from Gwadar, was shot dead by unidentified men in Turbat on Saturday, officials said.

The PTV Bolan morning show anchor was brought to a local hospital in critical condition after being shot twice, hospital sources told The Express Tribune, adding that the owner of the vehicle, in which Shaheena was brought, fled soon after dropping the victim. However, the police managed to seize the vehicle later on.

According to police officials, Shaheena, who was also the editor of Balochi language magazine Dazgohar, was shot at a housing quarter in Turbat and unidentified assailants left her body at the hospital. 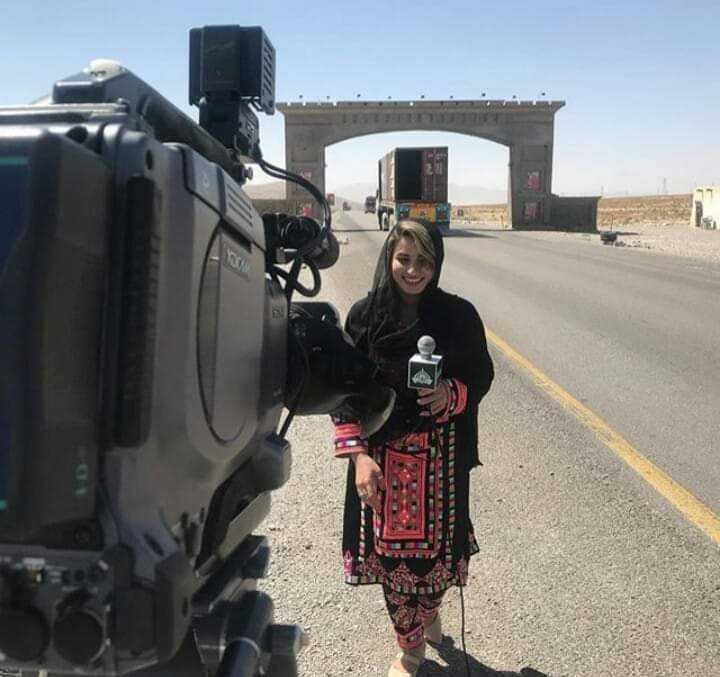 An investigation into the homicide has been launched following medico-legal formalities at the hospital.

The city, approximately 700 kilometres from the provincial capital of Quetta, has been frequently targeted by militants.

On July 21, at least one person was killed and seven others sustained injuries in a bomb blast at a market in Turbat.

The province, in recent months, has seen an increase in attacks. Earlier in May, six security forces personnel, including one officer, were martyred when a remote-controlled improvised explosive device (IED) struck their vehicle near Pakistan-Iran border.

(With input from DNA)