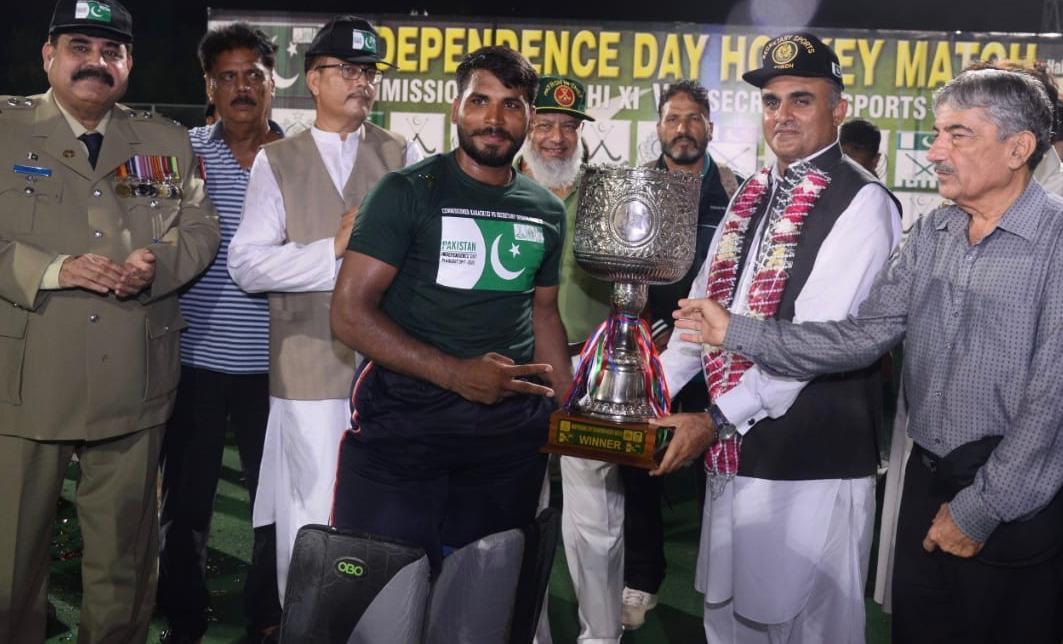 Gulshan-e-Iqbal, where three exhibition matches between different teams, including one from Hyderabad, were organised to commemorate the occasion.

The matches also marked the inauguration of floodlights installed by the Sindh government on the orders of Chief Minister Murad Ali Shah.

“The venue was decorated with national flags and buntings. National anthem was played and a cake was cut by the chief guest. The organisers have also erected a walk-through sanitizer gate for the guests, players, and officials,” read a press release.

Speaking on the occasion, Imtiaz Ali Shah said that the chief minister is taking keen interest in revival of the national game. He recalled glories of stalwarts of yesteryears. “Hockey is our national game and has done us proud,” he said.

He assured to provide his full support to the KHA in future also.

Earlier, the match between Karachi Youth and Hyderabad ended in a goalless draw.
In another match, local U-12 boys defeated Karachi Girls team by a solitary goal.

Khizer Akhtar of Hyderabad was declared Man of the Match while Ayan Khan (U-12) and Adeel (Karachi Youth) were awarded trophies.

Secretary KHA Haider Hussain thanked the chief guest for visiting the KHA ground for the first time. The chief guest who remained at the venue for over two hours later distributed the prizes. 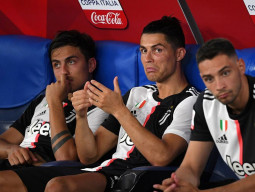 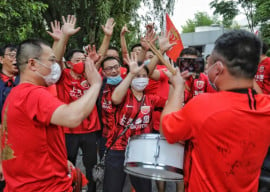 China to allow first football fans in stadiums since coronavirus 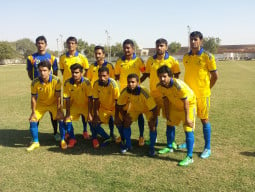 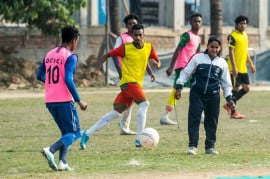 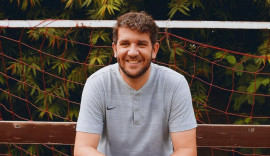