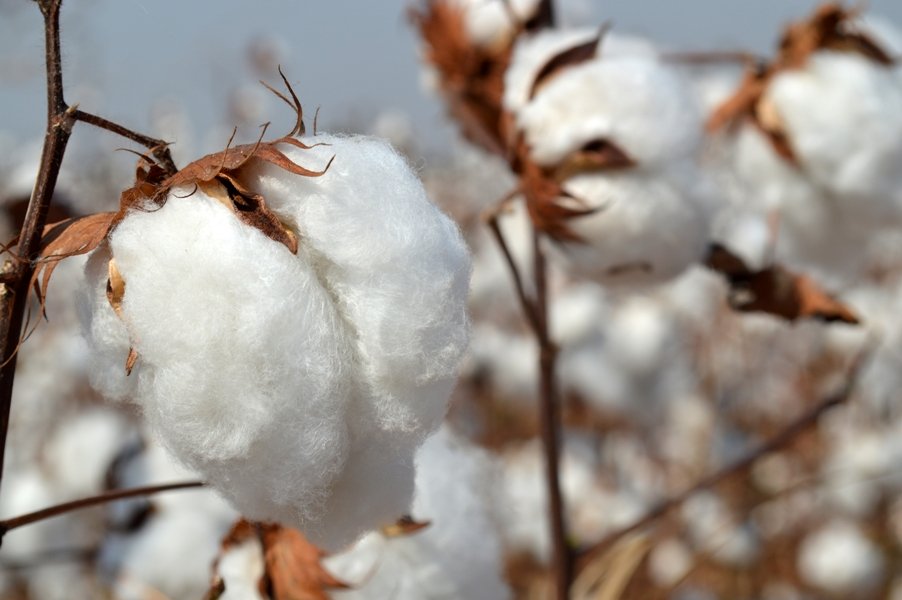 Following improvement in economic indicators of the country coupled with enhanced demand for Pakistan’s textile products in western nations, textile exports surged 33% to $1.27 billion in July 2020.

According to the Pakistan Bureau of Statistics, the country exported $959 million worth of textile merchandise in June 2020.

According to a report of Shajar Research, the rise in textile exports from Pakistan was mainly led by higher cotton prices in the international market, which translated into higher sales revenue. It elaborated that cotton prices rose 3% in July 2020 to an average of $63 per pound.

“The spike in international cotton prices came on the bank of a phenomenal recovery in global economic activities,” the report said.

It pointed out that Pakistan’s textile exports surged 14.4% on a year-on-year basis as exports stood at $1.11 billion in July 2019.

“This came as the US dollar and euro strengthened against the Pakistani rupee by 4.41% and 11% on a year-on-year basis respectively in July,” it said. “Euro rose to an average of Rs197 against the rupee while the dollar closed at Rs168 in July 2020.”

However, the report pointed out that average prices of cotton declined 2% compared to July 2019, when prices stood at $64 per pound. The textile sector also grew owing to a recovery in demand from the large-scale manufacturing sector.

According to Taurus Securities, textile production, the biggest contributor to the Large-Scale Manufacturing Index (LSMI), fell 6.8% in June 2020 against the same month of last year, after falling 30.5% year-on-year in May.

“The recovery can be attributed to the ease in lockdowns and the resumption of full operations,” it said.

The steps taken by Pakistan’s government to help exporters also played a major role in the spike in textile exports last month, he said. “However, this uptrend will flatten once the demand is met.”

i say we add more products to already exporting products list, i also expect us to do great in cotton production, more land should be allocated for cotton ... more youth should be asked to grow cotton more loans must be given to youth interested