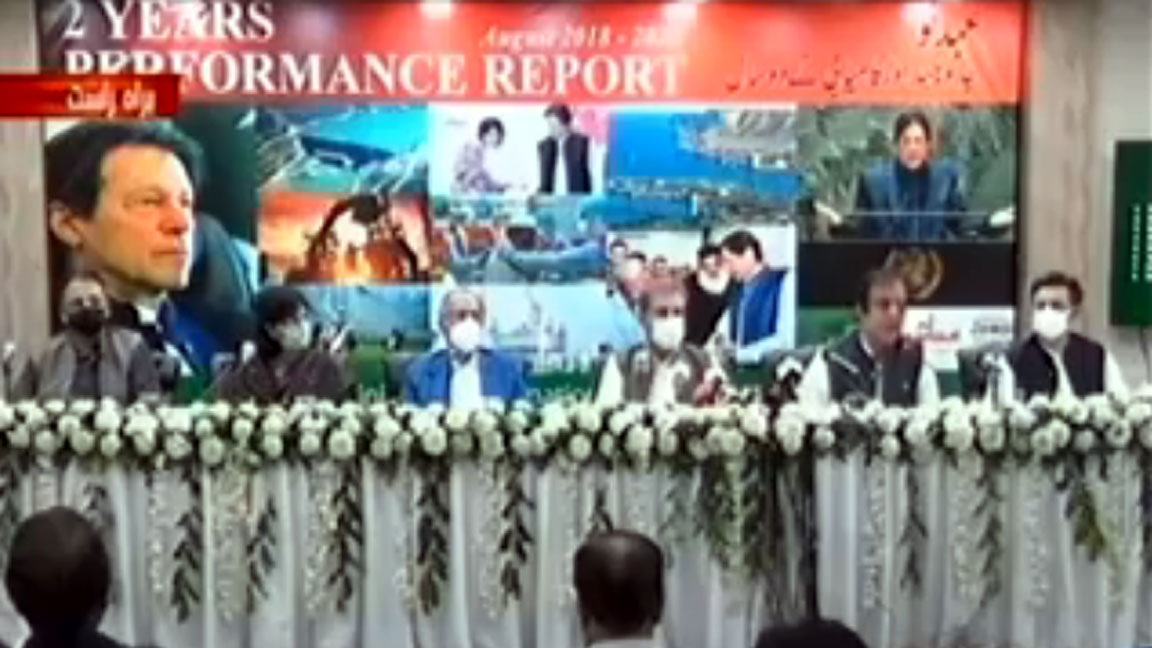 The Pakistan Tehreek-e-Insaf (PTI)-led government presented on Tuesday its two-year performance report on the second anniversary of assuming office, reviewing its achievements in terms of governance, economic and diplomatic challenges.

“We have overcome the hard times with full vigour,” Faraz said, referring to some of the positive economic developments that emerged in the past week-and-a half. He added that he wanted to tell the nation that the government had reached a stage where it could say that “good times have begun.”

Senator Faraz told reporters that the press conference was arranged to present the PTI-led government’s two-year performance before the people. “In a democracy, the government is answerable to the people.”

The information minister said that the purpose of the PTI government was to establish a welfare state based on the principles of the state of Madina, as opposed to doing politics for merely achieving personal gains.

“Serving people of Pakistan is the top priority of the government,” he said, adding that while others were busy politicking for personal gains. “People rejected the politics of self-interest, the minister told the press conference.

Prime Minister Imran Khan’s thinking revolves around accountability, justice and the supremacy of merit, the information minister said. He added that the welfare of the people was at the heart of the government policies.

Faraz referred to a fifth-generation warfare, saying that the challenges were to fight on both the internal and external fronts, as the enemies wanted to affect the economy and spread despair among the people. “We will win the war,” he said. “The nation will not fall into any political divide.”

Speaking on the occasion, Qureshi said he wanted to highlight the “shift” in foreign affairs before the people. “Achievements in the foreign policy should be seen in the context of the objectives of Pakistan’s arch-rival – India – and what the government achieved,” he said.

India, he said, had a stated policy of pushing Pakistan towards diplomatic isolation. The PTI government endeavoured towards “effective representation” as there was no foreign minister for a long time during the previous government’s tenure, and Pakistan’s stance was not presented before several forums, he added.

“A dramatic shift can be seen from diplomatic isolation to effective representation,” Qureshi said, adding that it was achieved on the basis of four objectives – the first being the revitalisation of Pakistan’s relations with old friends and forging new understandings.

Referring to the Kashmir dispute, Qureshi said that it was because of the government's effective policy the brutalities faced by the people of Indian Illegally Occupied Jammu Kashmir (IIOJK) were a part of the international discourse today.

He said the United Nations Security Council (UNSC) discussed the human rights violations in IIOJK for the third time in a year.

The foreign minister said that despite India's attempt to isolate Pakistan at every regional and international level, Prime Minister Imran Khan raised the Kashmir dispute at the United Nations General Assembly (UNGA) and other international forums.

Elaborating, he said that Pakistan played a pivotal role in the intra-Afghan dialogue and stressed that there had been a shift in the narrative regarding the country over the last two years. "Pakistan is no longer considered as part of the problem, but part of the solution," he said.

Pakistan, Qureshi continued, was being viewed as a partner in peace. In the span of two years, Pakistan had revitalised relations with longstanding friends. “Our relationship with China is evolving into a strong economic partnership.”

Highlighting the problems inherited from the previous government on the economic front and the steps taken to overcome them, Adviser on Finance Abdul Hafeez Shaikh said that it was owing to PTI’s historic performance that the current account deficit came down from $20 billion to $3 billion.

He stated that the government returned loans worth Rs5,000 billion while it also curtailed its expenditures. “The budgets of the President House and the Prime Minister House had been reduced, while that of the armed forces was frozen,” he stressed.

No borrowing was done from the State Bank of Pakistan, during the last fiscal year, whereas no supplementary grants were given during this period, Shaikh said. “No new tax is imposed in the current year’s budget, whilst taxes on import of raw materials are either abolished or reduced significantly.”

Referring to “a mega package of Rs1,240 billion to cope with the Covid-19 situation”, he said that the major share of the package went to the poorest segment of society, who were greatly affected by the pandemic. “A payment of Rs250 billion was made to them in the most transparent manner,” he said.

Shaikh further highlighted that Pakistan’s economic performance was now being hailed by international organisations, including International Monetary Fund (IMF), Moody's and Fitch. “Pakistan’s stock market has been recognised as the best performing market by Bloomberg,” he maintained.

“Exports witnessed a growth of 6% in the month of July, including that of cement by 66%,” he said. “The domestic sale of cement has increased by 33%. Similarly, there has been an increase in the sales of fertilisers and vehicles,” he added. “In July we received a record $2.8 billion remittances.”

He noted that the collection by the Federal Board of Revenue (FBR) remained at Rs300 billion in the first month of the current fiscal year. “The country is being taken forward through a combined effort,” he said, adding that the economic gains would be consolidated further in the coming days.

Furthermore, Industries Minister Hammad Azhar said that regardless of the Covid-19 pandemic, all the supply chains remained open to ensure availability of essential commodities to the people. He noted that timely decisions were taken by the government for gradual reopening of industries.

The minister observed that owing to the government's incentive package for the construction industry, there was an upsurge in activities in this sector.

He further said that difficult decisions also had to be taken vis-a-vis state enterprises, including that of Pakistan Steel Mills. The minister added that Pakistan also underscored significant progress in meeting the Financial Action Task Force (FATF) action plan.

Planning Minister Asad Umar said Pakistan was being ranked amongst the few countries which successfully confronted Covid-19. “The situation in Pakistan is far better as compared to other countries in the region,” he said.

He attributed this success to the decisions taken in a timely manner with consensus. He said the government proved it has the competence and the will to address the challenges.

In her remarks Special Assistant on Poverty Alleviation Dr Sania Nishtar gave a detailed briefing on the Ehsaas programme and its different components. She said the programme was the country's biggest ever social safety net.

It will be further expanded and its access to the masses will be ensured, she noted. Nishtar said that in the next 15 days another programme would be launched in all the districts of Pakistan, under which children of deserving families would be given scholarships. 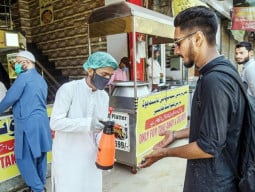 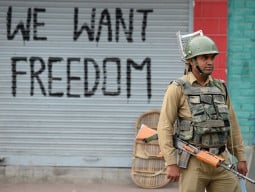 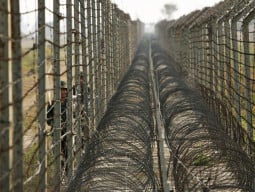 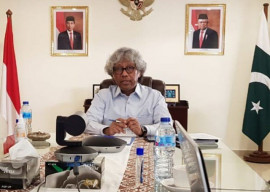 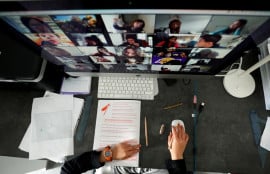