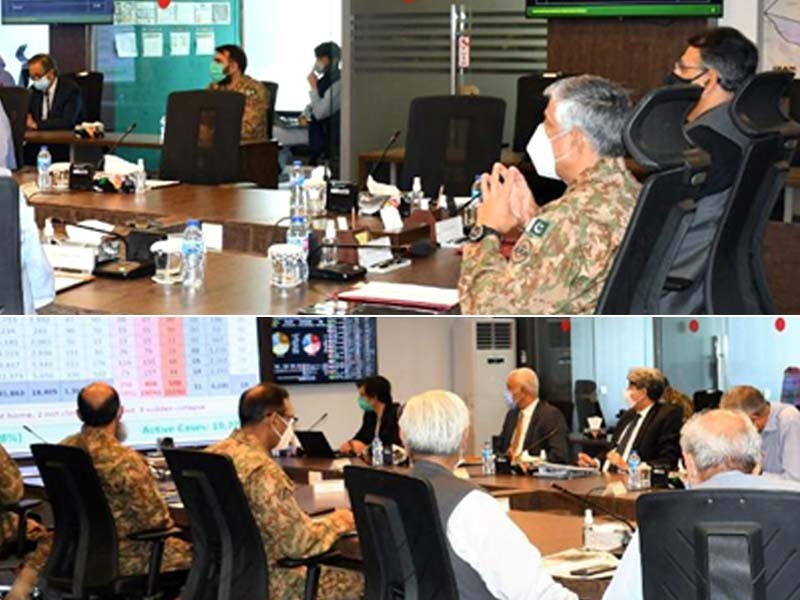 According to a statement issued by the Inter-Services Public Relations (ISPR) on Thursday, matters of mutual interest, military to military ties, defence and security cooperation and Pakistan's commitment for Covid-19 were discussed during the virtual meeting.

“The dignitary commended the role of Pakistan for regional peace and stability, especially the efforts of Pakistan Army in battling the scourge of terrorism,” the military’s media wing said.

Both sides agreed to resume staff-level talks as soon as coronavirus situation improves and enhance bilateral defence cooperation, especially in the fields of training, joint exercises and anti-piracy measures, it added.

In June, the Japanese government in collaboration with a non-governmental organisation (NGO) and some private firms, had pledged to provide insecticide to Pakistan for supporting its fight against the desert locust’s attacks.

Pakistan is facing the worst locust attack in many decades. The government had deployed more than 1,100 teams of army and agriculture and food security departments for anti-locust operation in 49 affected districts of the country.