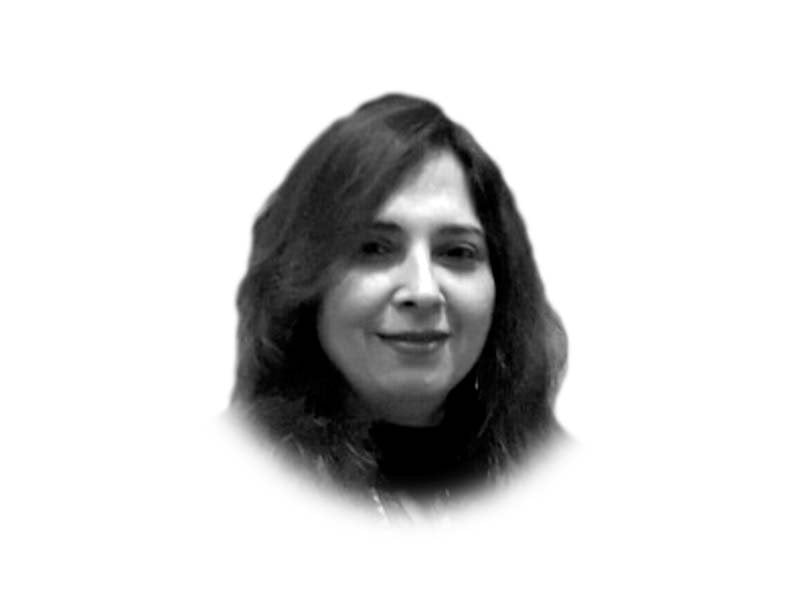 Way back in 1798, Thomas Malthus was astonished to see the growing mass of humanity and warned about its consequence. He said, “The power of population is so superior to the power of the earth to produce subsistence for man, that premature death must in some shape or other visit the human race.”

In a matter of a few years from the writing of these words, the global population hit one billion, which has now reached almost 7.5 billion.

Though this exponential growth has not created the situation that Malthus has indicated, it nevertheless has created conditions, such as climate crisis, which has strained the earth’s capacity to generate resources at the optimal level. According to recent research led by the University of Washington and published in The Lancet, the earth’s population will peak at 9.6 billion in 2064.

The contribution of Pakistan to this population bulge will be immense, to say the least. As per the Pakistan Bureau of Statistics sixth census report, Pakistan’s population stands at well over 200 million — a 60% rise from the last census that took place in 1998. This almost unchecked population growth is a governance issue because of the strain it lays on resources leaving the government with limited choices to produce quality human beings — a critical area for the development of a country’s economic base.

At 2.4%, Pakistan’s annual population growth rate is higher than many countries. Not surprisingly we have surpassed Brazil as the fifth most populous country in the world.

Though we take pride in the so-called youth bulge that overpopulation has bestowed upon us, the reality is that this demographic change has led to a rise in urban migration. Today more than 20% of Pakistanis live in 10 major cities.

The young people unable to find job opportunities in villages and small towns are forced to move to cities. Had the government planned to create new cities, as is the practice throughout the developing world, we might have had fewer issues as regards to employment opportunities, high inflation, and unplanned urbanisation.

According to some reports, urbanisation in Pakistan is growing at an annual rate of 3%, which is the highest growth rate in South Asia. The United Nations Population Division estimates that “by 2025 nearly half the country’s population will live in urban areas.” Are we aware of the crisis this will generate?

There is a direct correlation between demography and security. Historically, population growth has been one of the destabilising factors in the least developed countries. Young people are usually more susceptible to extreme behaviours. A study conducted by Population Action International shows that about 80% of the world’s civil conflicts since the 1970s have occurred in countries with young, fast-growing populations.

Ideally, we should have used the demographic power to our advantage, but lack of investment in education and the inability of the state to produce economic opportunities through the development of manufacturing sector, the youth bulge has become a liability, which can be a serious threat to the country’s security.

In a turnaround from terrorism, which until a few years back had been bleeding Pakistan to death, a fight is still raging to reduce extremism, especially in the matter of religion, where space for diversity is fast shrinking. But it is not just religious fanaticism that has contributed to making the youth belligerent. Other factors are equally responsible. According to different estimates, almost 32% of our young generation is illiterate while a majority of others are school dropouts. Our enrolment rate is the lowest in South Asia. We spend 2% of GDP on education, while the quality of education has been questionable since ages now. Young people leaving colleges are hard put to face the challenges of the globalised world.

Attention towards this anomaly is also drawn in the State Bank of Pakistan’s third quarterly report entitled “The State of Pakistan’s Economy — 2019-2020”. The report reveals: “When it comes to productivity, the poor state of human capital development is cited as one of the major binding constraints for Pakistan. With education and training on the lower side, the existing and incoming labour force does not have the desired level of capacity to effectively participate in economic activities.”

According to the State Bank estimate, 1.8 million people enter the job market annually in Pakistan. For their absorption in the workforce, Pakistan needs an annual economic growth rate of at least 6 to 7%. As of 2018, there were 3.8 million people unemployed in the country. One is sure that in the aftermath of the coronavirus-induced economic shutdown this figure must have multiplied — a scary situation to grapple with. Many a research has identified a direct link between religious extremism and social and economic marginalisation.

This scenario becomes more worrisome when we see the political leadership giving patchy attention to the implications of the population explosion and its fall out. For generations now, almost every government has issued cash-based youth programmes, but none has prioritised the development of small and medium-sized businesses — the real backbone of any country’s economic strength.

We can solve this enigma in two ways. First is the traditional method of introducing family planning interventions with a focus to accelerate women’s access to contraceptives and to remove societal stigma the right-wing quarters have attached to the topic of birth control. Second is by introducing human development interventions such as: providing every child equal opportunity of getting an education until high school; creating universal health coverage system with a focus on prevention to mitigate environmental hazards; generating employment opportunities through business development; and bringing more women into the workforce. The list goes on. However, these are the bare minimum a country could do to put its growing population to good use. Interestingly, the adoption of the second method would automatically take care of the issue of population growth.

Pakistan is on the verge of meeting developmental indicators of a developed country because of CPEC. All that is needed is a vision that could transform this project into an opportunity and turn this youth bulge from a liability to an asset. Are we ready for the challenge?

Headache for the world