‘Mulan’ to go straight to digital

Five foods that can help boost your metabolism

Microsoft has said it is seeking to buy the assets of TikTok in North America, Australia and New Zealand 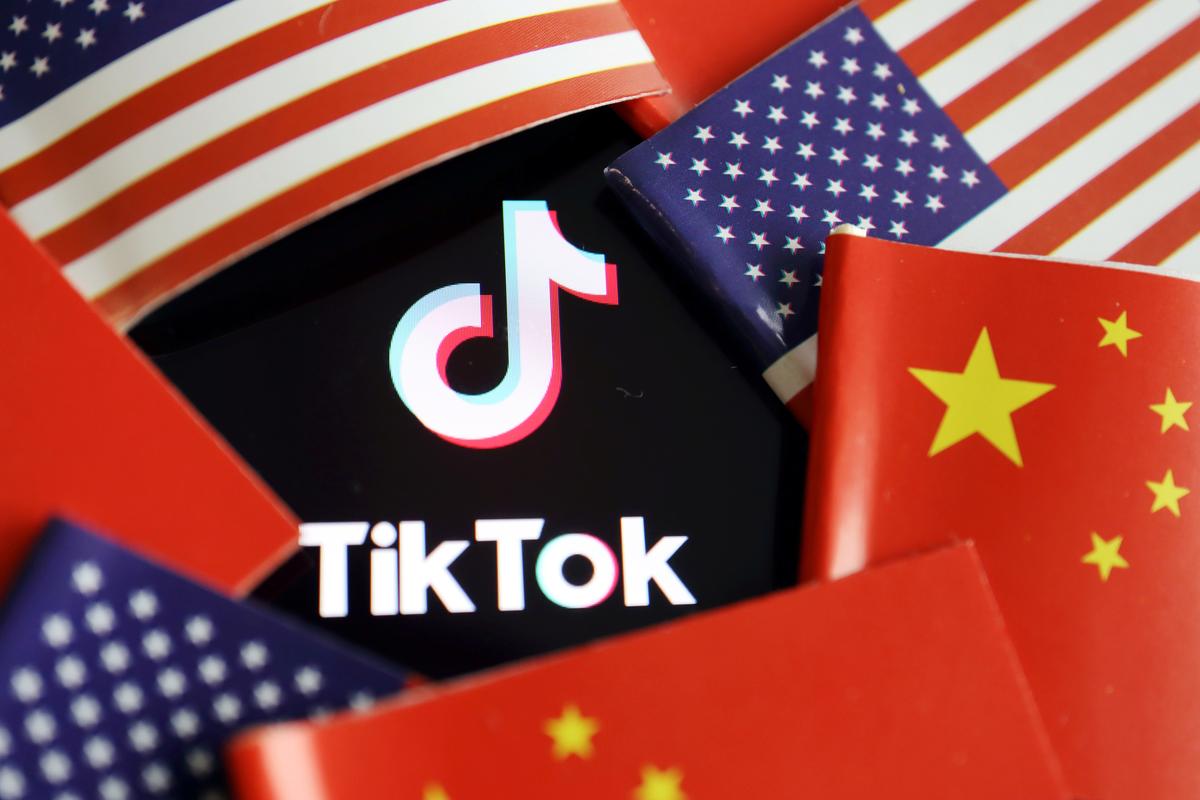 President Donald Trump’s unprecedented demand that the United States get a cut of the proceeds from the forced sale of Chinese internet giant ByteDance’s short-video app TikTok is based on an interpretation of US law that regulatory lawyers say may be open to challenges.

The Committee on Foreign Investment in the United States (CFIUS), a US government panel that reviews deals for potential national security risks, has given ByteDance until September 15 to negotiate a sale of TikTok to Microsoft Corp, amid concerns over the safety of personal data that the app handles under its Chinese parent.

Microsoft has said it is seeking to buy the assets of TikTok in North America, Australia and New Zealand. It has not disclosed how much it is willing to pay, though sources previously told Reuters that ByteDance executives value all of TikTok at more than $50 billion.

“A very substantial portion of that price is going to have to come into the Treasury of the United States because we’re making it possible for this deal to happen,” Trump told reporters on Monday.

While CFIUS has never before sought a cut from the proceeds of a divestiture it has ordered, the White House could argue that imposing a fee on Bytedance would deprive it of resources that would otherwise support China’s government on technology initiatives that could harm US interests, some of the legal experts added.

“It’s certainly inconsistent with the intent of Congress ... and with CFIUS’s long-standing concern to maintain a reputation for acting apolitically and solely on grounds of national security, but it’s not clear that it’s outside the president’s statutory authority,” said Paul Marquardt, a regulatory lawyer at Cleary Gottlieb.

The White House, the Treasury Department, Bytedance and Microsoft did not immediately respond to requests for comment.

US law states that presidential decisions blocking deals on national security grounds are not subject to judicial reviews. However, a legal challenge is possible under the fifth amendment of the US Constitution, which prohibits the government from seizing property without just compensation, as well as other laws, legal experts said.

While a previous fifth amendment challenge to a CFIUS order had limited success, this would be the first time a challenge could be mounted against the US government imposing a deal fee, the experts added.

“This is akin to the Foreign Corrupt Practices Act but on US soil, where the US government would be able to require what is tantamount to a bribe in order to obtain a regulatory approval for a business transaction,” DLA Piper lawyer Nicholas Klein said.

It is not clear if Trump will make good on his demand for a slice of the TikTok deal proceeds. “I’m not sure it’s a specific concept that will be followed through,” White House economic adviser Larry Kudlow told Fox Business News on Tuesday.