Another monsoon spell expected in Karachi from July 25 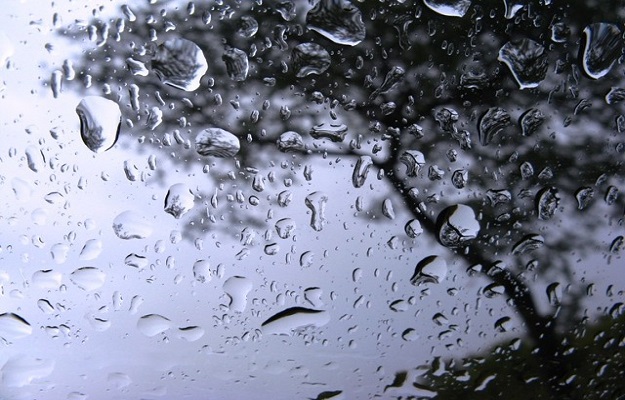 Chief Meteorologist Sardar Sarfraz said a low air pressure system could form in the Indian state of Gujarat on July 24 which could later cause monsoon rains in the port city.

Sindh could witness the latest spell from July 25 after it enters the province via the Rann of Kutch area.

Rain is expected in Karachi between July 25 and 26 whereas it can also affect the south-westerly sea breeze.

The PMD stated that monsoon rains usually last from July to September in Pakistan and this year, Karachi and other cities of Sindh could witness 20 per cent more rainfall and added the last year there was more rainfall than expected.

On July 22, the National Disaster Management Authority (NDMA) expressed concerns over the impact of monsoon season on crops – most of which have already been destroyed by locusts, saying it will result in food shortage.

The autonomous federal authority has declared containing coronavirus a challenge during the current monsoon season as it believes that maintaining social distancing while conducting relief operations in flood-affected areas in the country would not be possible.

According to the ‘National Monsoon Contingency Plan 2020’ compiled by the NDMA, as the country already faces an imminent threat of food security due to the recent locust attacks on crops, the monsoon rains would aggravate the situation.

The report added that there is high probability that the locust-affected areas during the current monsoon season could become breeding dens for locusts, as a result of which, the risk of food shortage has increased. 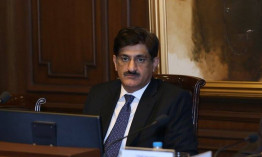 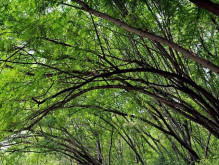