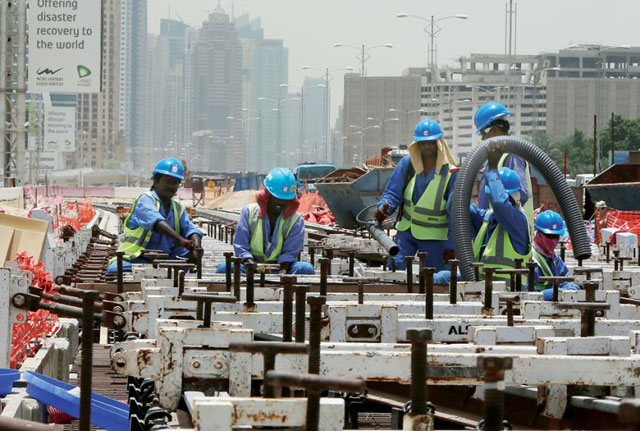 Punjab Labour Secretary Muhammad Aamir Jan has said that progress and prosperity of the business community means the development of Pakistan. Therefore, the Punjab Labour Department is working as a facilitator and ensuring maximum facilities for the trade and industry.

While speaking at the Lahore Chamber of Commerce and Industry (LCCI), he stated that policies for labour have been developed with a vision to ensure a satisfied workforce so that they can optimally contribute to the national growth.

The labour secretary said, “Promotion of healthy labour management and industrial relations for greater socio-economic progress and development is the prime task of the Labour Department as the labour plays a fundamental role in industrial development.”

Also speaking on the occasion, LCCI President Irfan Iqbal Sheikh said that trust-building between the business community and government departments would make things smoother. He said that outbreak of Covid-19 has forced us to improvise so that business activities continue to revive. “For that matter, the public departments must cooperate with the private sector,” he added.

“To reduce the cost of labour, its transportation and to enhance the competitiveness of our industry, the industrial units should be allowed to utilise 10% of their land for establishing their own labour colonies,” Sheikh said.

“The government should also take the initiative of establishing labour colonies in partnership with the private sector through a proper public-private partnership arrangement.”

He maintained that the current labour laws (under Punjab Industrial Relations Act 2010) allow 25% of trade union members to be outsiders (those who are not employed as labourers in the particular establishment). “This law should be reviewed as external involvement in trade union activities results in exploitation of labour force and creates law and order problems,” he added.

The LCCI president also called for improvement in the online system of the Labour Department.