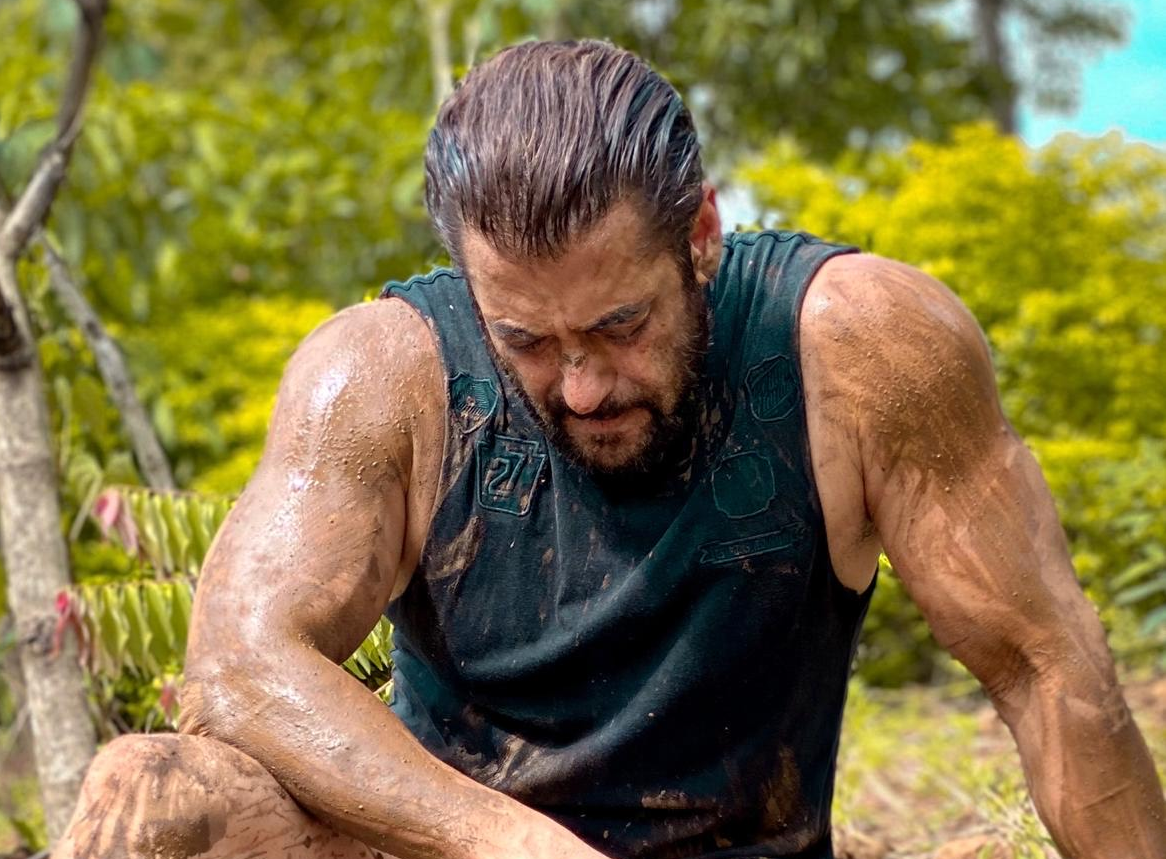 Salman Khan's latest Instagram post, which was dedicated to farmers, has received major flak on social media. The Dabangg actor's 'tribute' has been mocked ruthlessly online, particularly what social media sees as the actor's photo-op depicting himself as a son of the soil.

Many critics pointed out that Salman's entire body can be seen covered with mud, which according to the Internet clearly meant that it was applied by someone else. In the picture, Salman, covered with mud, can be seen sitting in a field. "Respect to all the farmers," read the caption on his post.

Twitter had a thing or two to say about the picture.

We only respect sons of this soil. Not propagandists. https://t.co/gyuhGCpyRx

A huge respect to all the Farmers who work hard no matter what the situation is, with no expectations and yes with no photographer around them!#BeingHumanSalmanKhan https://t.co/eVmn1KgK94 pic.twitter.com/ilXlA5ArlC

Things you do for a clout :P https://t.co/cl3BdkGodE

Take a moment to appreciate the make up artist who made it look so unreal. https://t.co/muU4X6wQsh

And then there were some jibes:

Wonder what will be the photo for black bucks & foothpath dwellers. https://t.co/MEvZ2I6fnO

but not to deers https://t.co/tuQLy1DE5i

Salman, who has been staying at his Panvel farmhouse through the lockdown and since, shot two songs there. One of them featured his Kick co-star Jacqueline Fernandez.