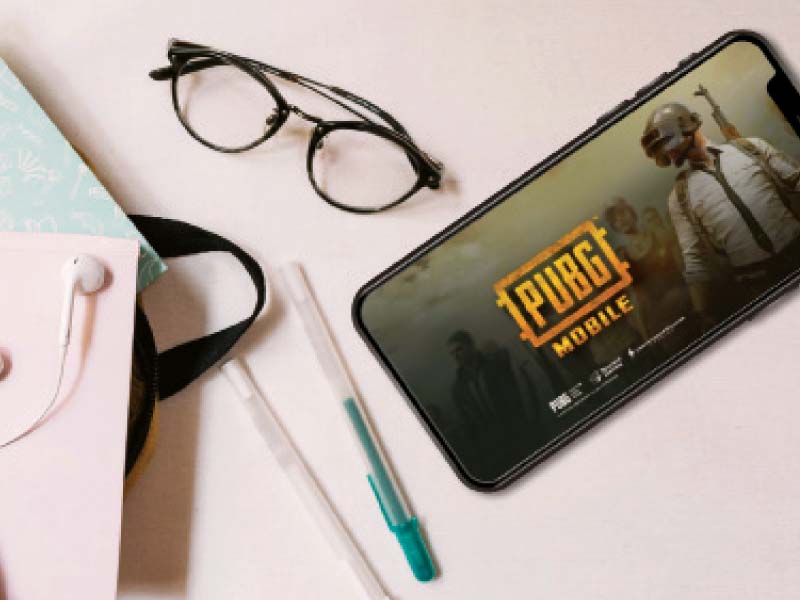 The Islamabad High Court reserved its verdict on the petition pertaining to the ban on PlayerUnknown's Battlegrounds (PUBG) on Tuesday after completion of arguments by parties.

The case was heard before Justice Amir Farooq.

The Pakistan Telecommunication Authority (PTA) objected to the petition filed by PUBG's controlling company in Pakistan.

"Under which law did you ban the game," inquired Justice Farooq of the PTA.

PTA's lawyer contended that the game appears to contain anti-Islamic and immoral material which led to the ban. The court asked where in the minutes of the meeting was such material mentioned.

The court asked PTA if it would shut down everything if the CPO were to ask it to. "Which complaint mentioned that the game is against Islamic teachings," asked the court.

At this, the PTA lawyer stated that the situation had unfolded such that the game had to be suspended.

You have to take decisions according to the law not the situation, remarked Justice Farooq. There are other games as well which are perhaps even more violent, he observed.

On July 1, the PTA suspended PUBG after "receiving complaints from different segments of society".

"PTA has received numerous complaints against PUBG wherein it is stated that the game is addictive, waste of time and poses serious negative impact on physical and psychological health of the children," a statement by the authority said.

The court had sought records pertaining to the ban from the authority at the previous hearing.

please tell us when it ll be unbanned

Soon it ll unban dont worry bro, because PTA Dont have any valid reasons, PTA have only childish thoughts about pubg not more, court give very strict reaction to PTA for his illegal act, dont worry it ll unban within 1 week or may be earlier,

What is the final decision about pubg Is it ban or unban?

When the court is going to deliver their final decision??????????

When will they announce decision?

Then what about Tiktok? Shame

Nobody has been harmed because of PubG, there is no intoxication and there is no cause of any negative effects. Islam and immoral things are not in it at all. I request the PTA and the court to end the ban on PubG as soon as possible. Pornography websites should be banned

I guess that the game doesn't contain any anti-islamic, immortal and any vulgar material. This game is just a purpose of entertainment and earning for thousands of people across the world. We respect the decision taken by the high court but we expect that it will be taken according the law not on the basis of the advise given by the lawyer of PTA.