Scholars urge govt to model it on the complex in Madina 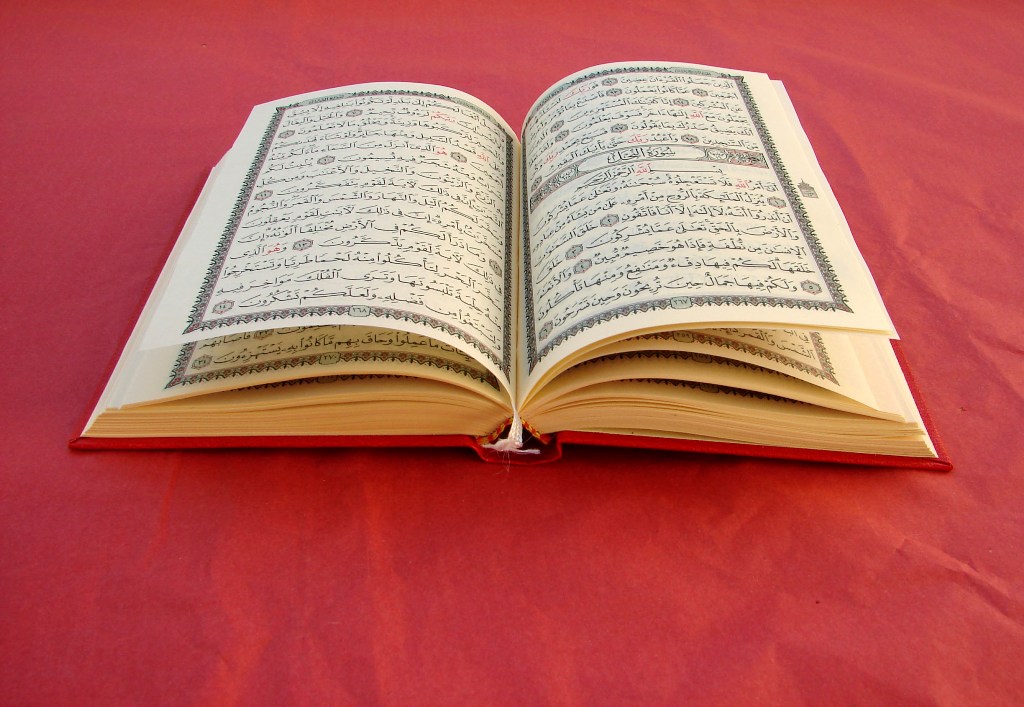 Saudi Arabia has offered financial assistance for the construction of the first state-owned Quran complex in Islamabad, officials confirmed on Sunday.

Federal Religious Affairs Minister Pir Noorul Haq Qadri had late last week announced that the government wants to build the complex in the federal capital to preserve historical manuscripts of the holy scripture.

This will be the first government-owned Quran Complex,” he had said.

On Sunday, Ministry of Religious Affairs and Interfaith Harmony Spokesperson Imran Siddiqui said that the government has received offers of financial assistance for building the complex from Saudi Arabia, the Saudi-based World Muslim League and some other Gulf countries/

Siddiqui told Arab News that the religious affairs ministry has already initiated the process to acquire land for the complex near Golra in the Islamabad Capital Territory.

The centre will also oversee and set standards for the publication of the Holy Quran in the country while it will also recycle worn pages of the holy book.

"This will be a huge complex spread over approximately 10 kanals of land in Islamabad,” the official said, adding that the complex will have different sections such as error-free publication of new Holy Quran and a plant for the recycling worn pages of the holy book which are gathered from across the country.

International Islamic University Islamabad (IIUI) Rector Dr Masoom Yasinzai hailed the plan, stating that it can be unifying for Muslims.

“In this complex, they should also research to unite all Muslims from different schools of thought in Pakistan,” he said, adding that the government should take guidance from the Holy Quran complex in Medina.

“It should have a proper board, editing, evaluation and monitoring system for the error-free printing of the Holy Quran," he said.

Dr Khalid Masud, the former chairman of the Council of Islamic Ideology, said that it is a constitutional obligation of the government to oversee the publication of the Holy Quran.