Six civilians injured in Indian firing from across LoC 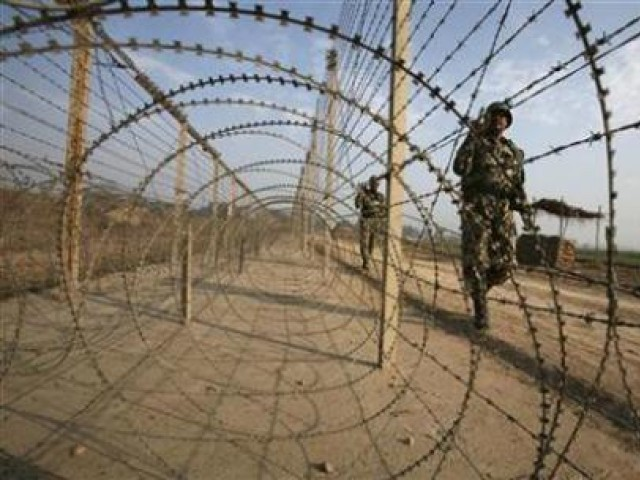 Indian Army yet again resorted to ceasefire violations along the Line of Control (LoC) on Sunday as six civilians including an elderly woman were injured by the Indian troops in Rakhchikri and Khuiratta sectors, according to the Inter-Services Public Relations (ISPR).

In a tweet, DG ISPR Major General Babar Iftikhar said that the elderly woman is a resident of Kirni village in Rakhchikri Sector.

Pakistan Army responded effectively to the Indian firing, he added.

He said that India has committed 1,643 ceasefire violations in 2020 so far.

In another tweet, DG ISPR said that five civilians including an 11-year-old girl and a woman got injured due to ceasefire violation by India in Khuiratta Sector near LoC.

He said that Pakistan Army troops responded effectively and targeted those Indian post which initiated fire.

5 innocent civilians including an 11 years old girl & a woman got injured due to Indian unprovoked ceasefire violation ( CFV) in Khuiratta Sector along #LOC. #PakistanArmy troops responded effectively and targeted those Indian posts which initiated fire.

On June 25, Indian army had resorted to unprovoked fire at civilian population along the LoC, leaving a woman critically injured.

On June 21, one civilian was martyred and two others sustained injured as Indian forces initiated a truce violation in Hajipur and Bedori sectors along LoC.