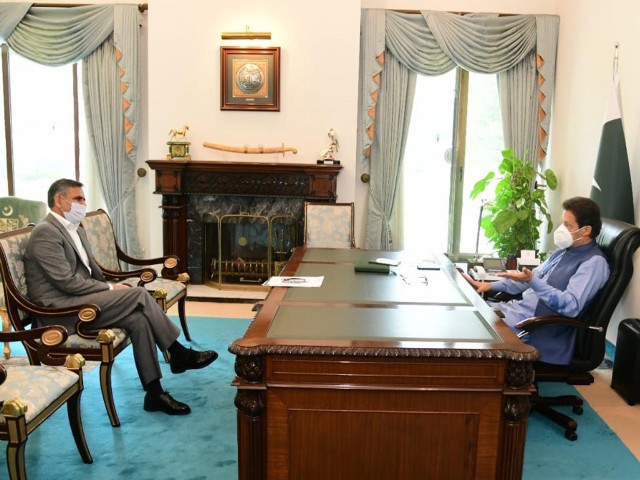 The PIA chief also briefed the premier about the process of “restructuring of PIA so as to make it a profitable and leading airline.”

During the meeting, the premier directed Malik to expedite the restructuring plan in consultation with Advisor to PM on Institutional Reforms, Dr Ishrat Hussain, and to present a framework in a week's time. PM Imran emphasised that “our government has adopted across the board reforms agenda to make institutions efficient and service-oriented.”

Meanwhile, Leader of the Opposition in National Assembly Shehbaz Sharif criticised the Pakistan Tehreek-e-Insaf (PTI) led government, saying the ban on PIA was a result of mindless and ill-thought speech of the aviation minister.

Taking to Twitter, the PML-N president stated: “Ban on PIA imposed by several countries with the US being the latest is a consequence of mindless and ill-thought-out speech by Aviation Minister [Ghulam Sarwar Khan] who only wanted to evade responsibility. Look at what he has done to the entire aviation industry besides bringing bad name to Pakistan.”

Ban on PIA imposed by several countries with the US being the latest is a consequence of mindless & ill-thought-out speech by Aviation Minister who only wanted to evade responsibility. Look at what he has done to the entire aviation industry besides bringing bad name to Pakistan!

Problems for PIA continued to exacerbate as the United States imposed a ban on flights of the national flag carrier for six months citing dubious pilots’ licences on July 9.

In the first week of July, the European Union Air Safety Agency (EASA) had suspended the authorisation for the PIA to operate in the bloc for six months. The EASA move was in response to the grounding of 262 pilots whose licenses were termed “dubious” by the aviation minister.

“EASA has temporarily suspended PIA’s authorisation to operate to the EU member states for a period of 6 months effective July 1, 2020, with the right to appeal against this decision,” a PIA statement had read.

It all started after the aviation minister had told the National Assembly that there were total 860 pilots in Pakistan and out of the total 860, 262 were those who did not sit for exams as someone else did that for them. 40% licenses are “fake” or the pilots don’t have the required flying experience, the minister had said, saying people were inducted on the basis of fake degrees, appointed on political basis and merit was ignored.

The inquiry report was submitted in connection with the PIA flight PK8303, which crashed in a residential area in Karachi on May 22, had taken off from Lahore and came down about a kilometre (0.6 mile) short of the runway on its second attempt to land, killing all but two of the 99 aboard.

On July 7, the federal cabinet dismissed 28 pilots from service whose licenses were found suspected and against whom disciplinary proceedings were completed while allowing the national carrier’s CEO to complete his three-year term even after he retires from Pakistan Air Force on July 12.

The cabinet had given approval of hiring Malik as PIA CEO on April 26, 2018, on deputation as he was serving in the PAF. On Tuesday, the cabinet while approving the aviation division’s suggestion decided that Malik will complete his three years on a contractual basis. 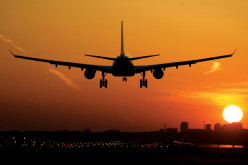 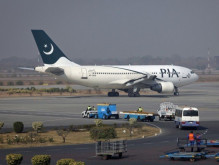