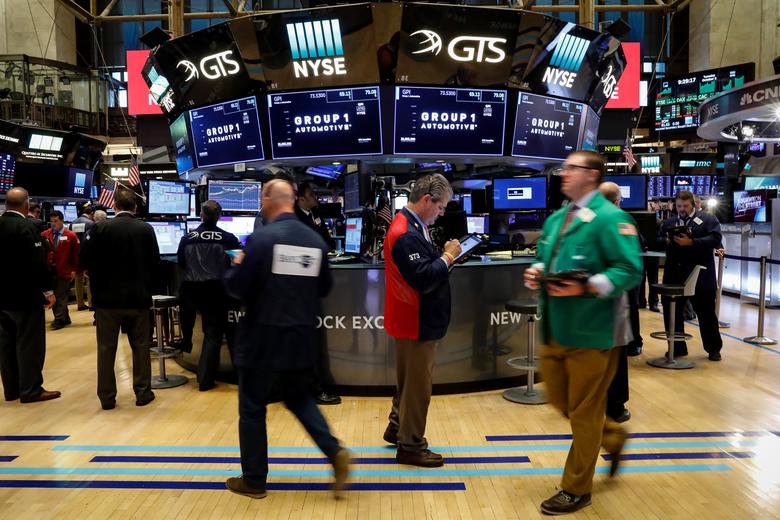 Global stocks faltered on Wednesday as an increase in new coronavirus cases in some parts of the world undermined prospects for a quick economic recovery.

Frankfurt, Paris and London all traded lower as investors shifted to wait-and-see mode, pondering the risk of more restrictive social distancing measures in some places, as well as upcoming earnings. The pan-European Stoxx 600 fell 0.5%.

London-listed HSBC shed 4% after Bloomberg reported that US President Donald Trump’s top advisers had weighed proposals to undermine the Hong Kong currency’s peg to the US dollar. That could limit Hong Kong banks’ ability to buy dollars.

It was a rosier picture in Asia, where Chinese stocks extended their gains to seven sessions, with the blue-chip index up 1.6% to its highest close since June 2015.

The MSCI’s broadest index of Asia-Pacific shares outside Japan was up 0.5%, still lower than a four-and-a-half-month high reached the day before. Overnight, US stocks fell, halting a five-day winning streak by the benchmark S&P 500 index, its longest this year, driven by better-than-expected economic data.

“It is impossible for investors not to grow weary and eventually, at some point, fall prey to the endless drip of negative Covid-19 stories and how the second-wave virus will crush the market,” said Stephen Innes, chief global market strategist at AxiCorp.

“We expect bullish and bearish forces to cancel each other out,” they said in a note.