All educational institutions to reopen in first week of September 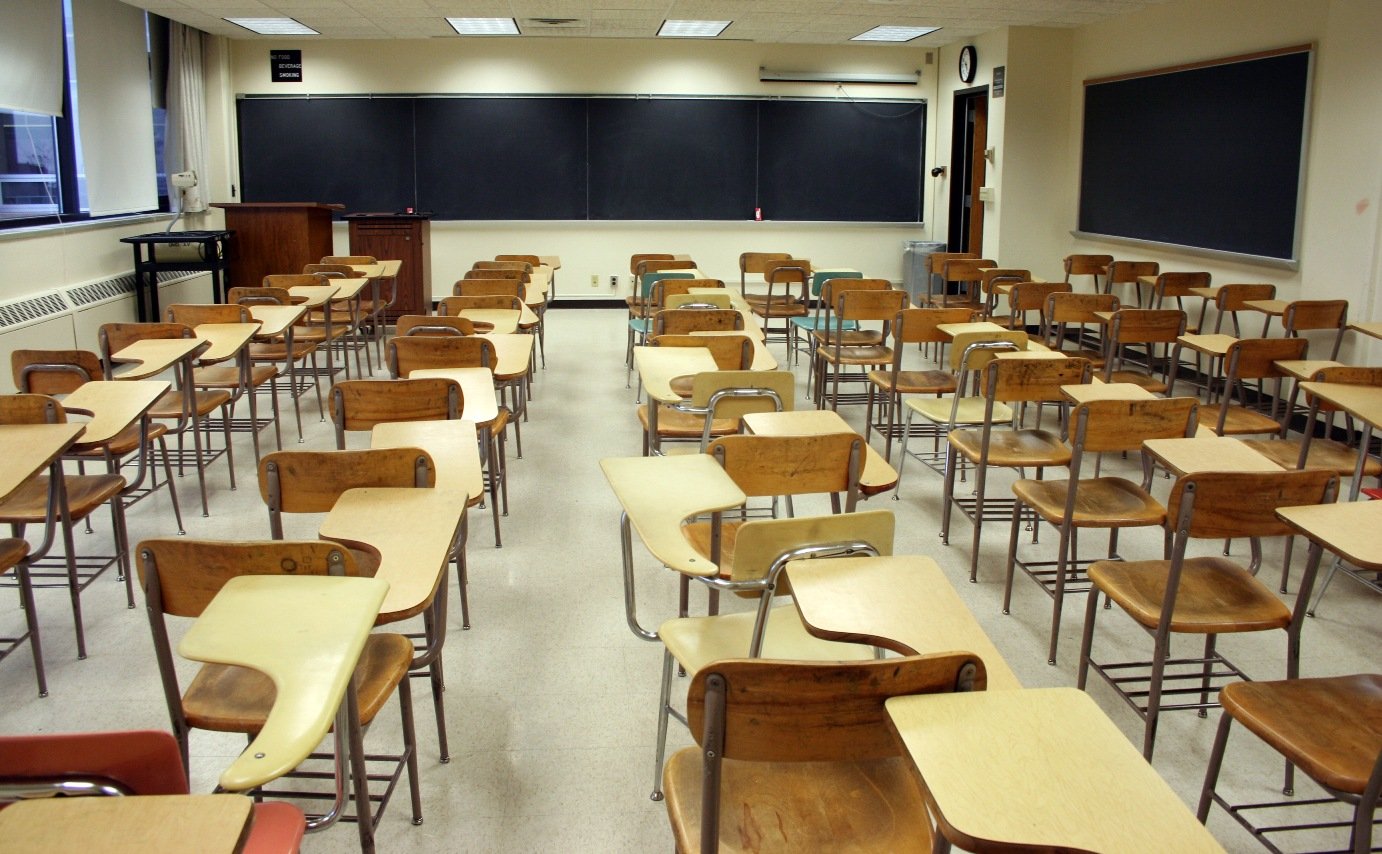 The provincial education ministers on Wednesday agreed to reopen all educational intuitions across the country in the first week of September,

The educational institutions had been closed since March following the outbreak of the Covid-19 pandemic.

The decision was taken during an inter-provincial education ministers' conference was presided by Federal Minister for Education Shafqat Mahmood.

All the provinces presented their opinion at the meeting. A proposal to allow examinations in educational institutions keeping in place strict precautionary measures was also discussed and agreed upon.

Two meetings before September 1 will be held to further discuss the details regarding reopening educational institutions.

After consultation with the provinces, the proposal would be forwarded to the National Coordinating Committee (NCC) whereas the National Command and Operation Centre (NCOC) would give its final approval tomorrow.

On June 21, the federal education ministry sought recommendations from the provinces on the reopening of educational institutions across the country.

Schools across the country were closed owing to the coronavirus breakout in the country. However, in the first phase, the federal government seeks to reopen them on a trial basis.

As per the notification issued by the Federal Education Ministry Joint Secretary Syed Umar Javed, the federal government decided to reopen educational institutions across the country on a trial basis.

For this purpose, the Inter-Provincial Education Ministers conference was called on July 2. The circular read that all provinces have been directed to forward recommendations regarding the reopening of schools until June 23.

The provinces had been directed to frame suggestions that include possible precautionary measures that could be taken to keep students and teachers safe from the pandemic virus.