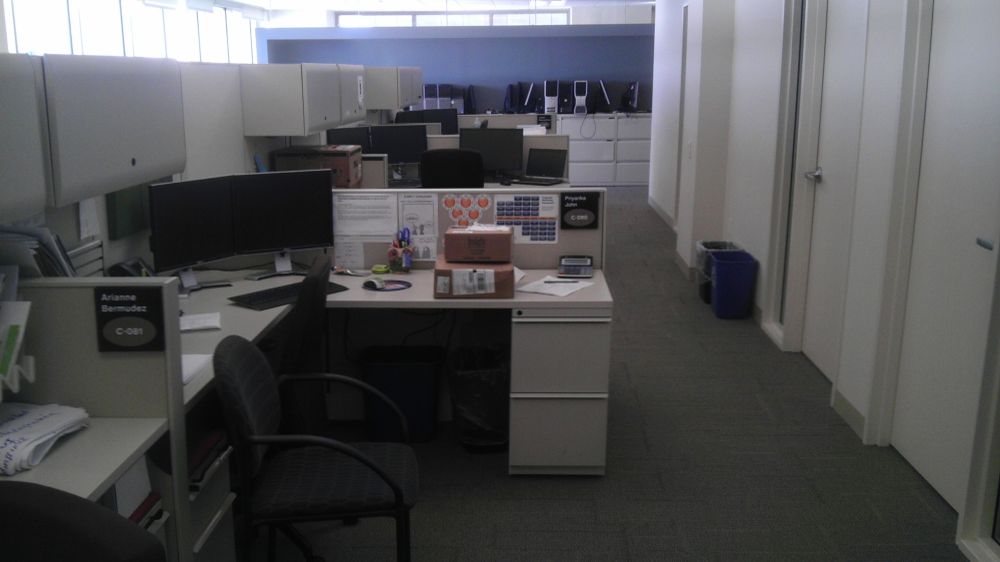 The rising economic uncertainty amid the Covid-19 outbreak is posing a significant threat to start-ups across the globe, making it imperative for governments and relevant stakeholder organisations to move quickly and help small businesses survive.

The National Incubation Centre (NIC), in its report on “Impact of Covid-19 on Pakistani start-ups and the way forward”, highlighted that start-ups across the world were struggling to sustain themselves and Pakistan was no different.

Many businesses had come to a grinding halt, some had even shut down, while most were struggling to minimise costs and keep cash in reserves, it added.

According to the report, prior to the pandemic, the sector-wise breakdown of total early-stage deals revealed that e-commerce, health-tech and ed-tech were the most popular sectors to attract investment.

As the virus infections continue to surge and the world continues to opt for social distancing amid a vast majority of countries still in lockdown, small businesses, start-ups and entrepreneurs are among the most vulnerable economic groups directly affected by the situation. The effects of the pandemic are and will continue to reshape the global operating environment for the years to come.

According to survey results, 28% of start-ups claim that with term-sheets about to be signed, investors are backing off, while 22% of start-ups have reported delay in the transfer of funds (with signed term-sheets).

The overall decline in investments, if continued over the months, would have serious consequences for many start-ups, with almost 90% reporting cash “runway” for six months or less.

While there has been an overall decline in investments (with 32% start-ups reporting reduced investments), local and international venture capitalists are expressing interest in certain verticals, which are expected to grow, as the world transitions to the new normal.

During a series of panel discussions by NIC, some leading national and international venture capitalists discussed investment plans for Pakistani start-ups to extend runway.

The report suggested that start-ups sought possible fund-raising opportunities while there were greater chances of investors shying away from investment, yet many were considering it as an opportunity to strike good deals. =