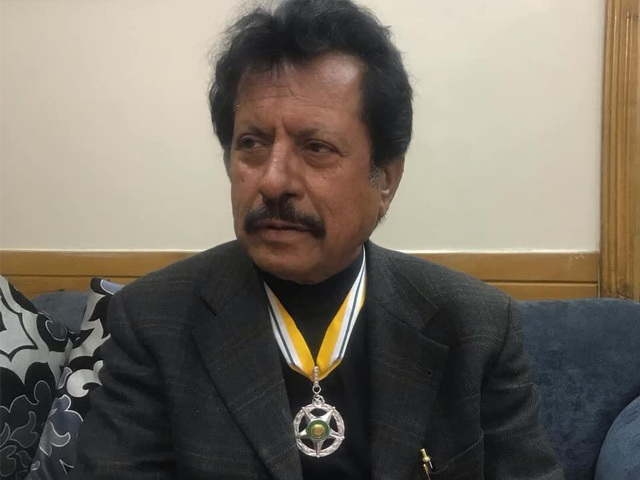 Back in April, rumours about the alleged passing away of legendary musician Attaullah Khan Esakhelvi went rife over social media, so much so that the Coke Studio star had to release a video to ensure everyone that he was alive and well.

Now, three months later, it seems like the rumour mill is back at it once again. Early Tuesday morning, the Wikipedia page of the Kameez Teri Kaali hitmaker suddenly showed that he had passed away on July 7. This caused many to believe that Esakhelvi was, indeed, no more. But his son, Sanwal Esakhelvi, confirmed that the 68-year-old is perfectly fine.

“Attaullah Khan Esakhelvi is well at home. Fake news about my father's death has been run many times since last year,” he told The Express Tribune. Esakhelvi also released a video message after the fake news went viral. “I am fine; I hope all of you also in good spirits," he said in the video.

In the first video from April, Esakhelvi had shared, "I'm perfectly fine, as you can see. I was hospitalised last week but that only affected one of my shows. I went on to conduct my Multan show recently. I have another show coming up on April 13 in Dubai."

He had added, "I was informed of some of the bizarre rumours circulating on social media. However, I'm extremely grateful to everyone who prayed for my speedy recovery. I couldn't stand properly while I was receiving this civil award but I can walk just fine now."

He had concluded the clip saying, "For those who have spread baseless rumours regarding my death, I bear no ill will towards you. May God guide you towards the right path."