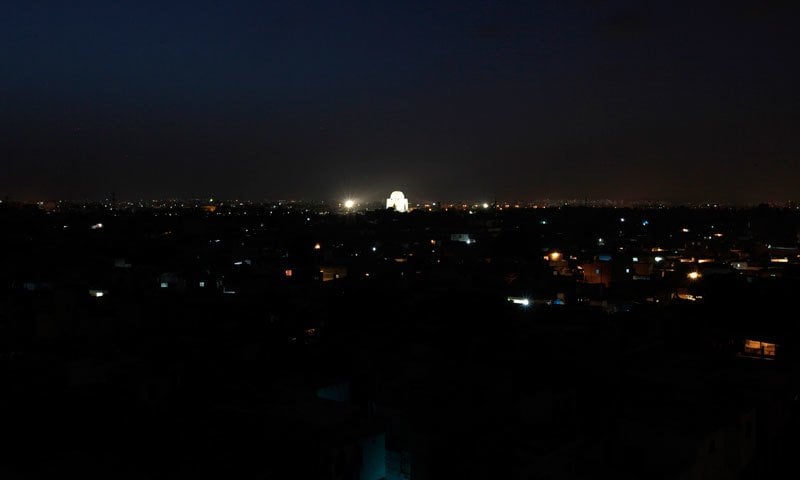 The hot and humid weather of Karachi turned pleasant soon after strong dusty winds with light drizzle hit various parts of the metropolis due to the presence of the monsoon system in eastern Sindh.

According to the Met Office, a monsoon system is set to enter eastern Sindh today, causing heavy downpours that will last until Wednesday. Karachi, Hyderabad, Thatta, Badin, Sanghar, Mirpurkhas, Tharparkar, Umerkot, Jamshoro and Dadu are likely to witness thunderstorms in this duration

With regards to the forecast, chief meteorologist Sardar Sarfaraz has said that Karachi is likely to see a windstorm prior to the rains, with gales picking up speed and blowing at 60 kilometres per hour. He further predicted moderate or heavy rainfall in the city, with at least 40 millimetres of rain in the next two days.

According to the PMD, Karachi, Hyderabad, Badin and Thatta are particularly at risk of witnessing urban flooding on Monday and Tuesday.

The metropolis saw temperatures rising to a maximum of 38 degrees Celsius, with a minimum of 31 degrees, while humidity ranged from 63 per cent to 73 per cent on Sunday.